Russia Will Get Its First Jewish University, Modeled On Yeshiva U 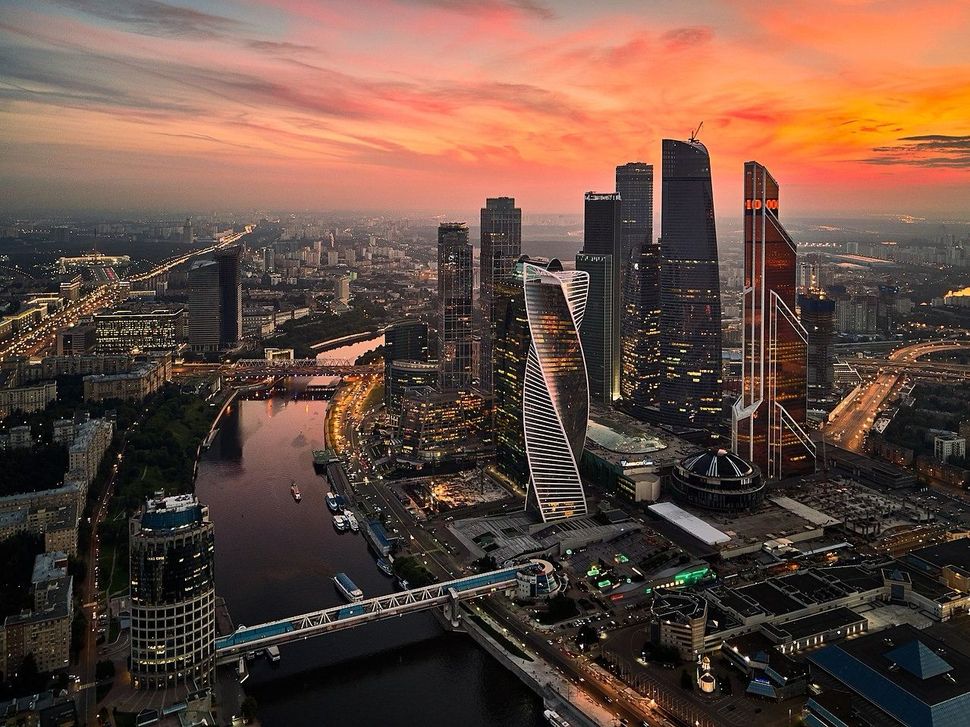 Modeled after Yeshiva University in the United States, The Jewish University of Moscow is a private institution with a student body of 200 whose budget comes mostly from donors and the Federation of Jewish Communities of Russia, dean Alexander Lebedev told JTA earlier this week.

The university — whose faculties include economics, law, humanities and Jewish studies – comprises two existing Jewish community colleges: Institute XXI century for men and Institute Machon CHaMeSH for women. Their reconstitution as campuses of a single, state-recognized university is a first in Russian history, according to Lebedev.

In the new institution, “students will have the possibility to observe Torah, kosher food, Jewish holidays and Shabbat,” he said. The Jewish University of Moscow “will keep this format of education, like Yeshiva University, to become the one strong recognizable brand” in its field, he added.

Most of the 200 students who will begin studying in the university when it opens are on a scholarship paid by the donors and the Chabad-affiliated federation led Rabbi Alexander Boroda and Berel Lazar, a chief rabbi of Russia. Many of the students will also live in the dormitories of the new facility, which is located in northern Moscow.

An additional 10,000 students will receive educational services by the university remotely.

Russia Will Get Its First Jewish University, Modeled On Yeshiva U