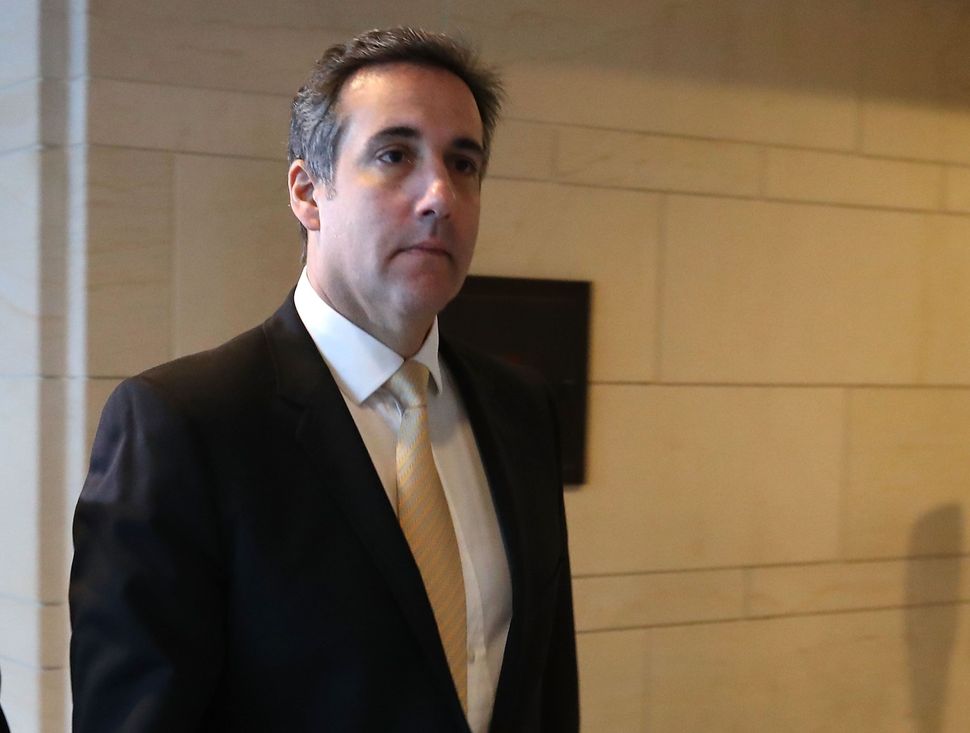 Email’s from the 2016 presidential campaign continue to cause controversy.

“Neither the Trump Organization nor the Trump campaign was a party to the transaction with Ms. Clifford, and neither reimbursed me for the payment, either directly or indirectly,” Cohen said in a statement.

Cohen has tried to distance Trump from the scandal, but emails show that in October 2016, Cohen used his Trump organization email, not his personal gmail, to arrange a payment to Daniels’ lawyer.

In addition, Cohen is addressed as “special counsel to Donald Trump,” in emails from Daniels’ lawyer

The funds discussed in the email correspondence came from First Republic Bank, where according to a 2017 financial disclosure form, Trump has a checking account with between $15,001 and $50,000 at the time of the disclosure. Whether the funds came from Trump’s accounts is unknown. Daniels’ lawyer is suggesting that since Cohen used a Trump organization email, it raises the possibility that the funds belonged to a Trump account.

The transaction led First Republic to file a suspicious activity report with the Treasury Department, though it’s unknown why. A year later, the bank used by Daniels’ lawyer, City National Bank, asked for information about the source of the money, but again, it’s unknown why.

Daniels is suing to be able to break the non-disclosure agreement, claiming that it’s not binding because Trump himself did not sign it, even though it contains a signature line for him.