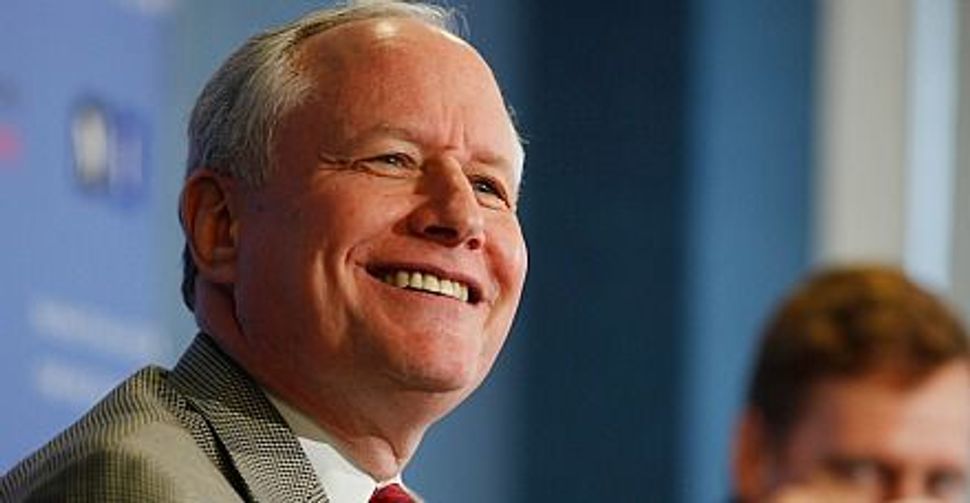 Conservative pundit Bill Kristol is heading to New Hampshire, which in the world of politics can only mean one thing: a possible 2020 run.

Red State is reporting that Kristol, the founder of the Weekly Standard and among the most vocal Republican critics of President Trump, will attend the annual “Politics and Eggs” gathering in New Hampshire, an event attended by all presidential hopeful in the past two decades.

“Bill Kristol is up here for a reason,” said Neil Levesque, executive director of the New Hampshire Institute of Politics.

If Kristol decides to throw his hat in the ring, it would be more of a symbolic gesture than a real run for the party’s nomination.

“However, it stands to reason that Kristol would see the value of taking his Against Trump message to the national stage and giving traditional conservatives (i.e. pre-Trump “conservatism”), not only an alternative to Donald Trump but also remind people what American conservatism has been for decades,” the RedState report concluded.