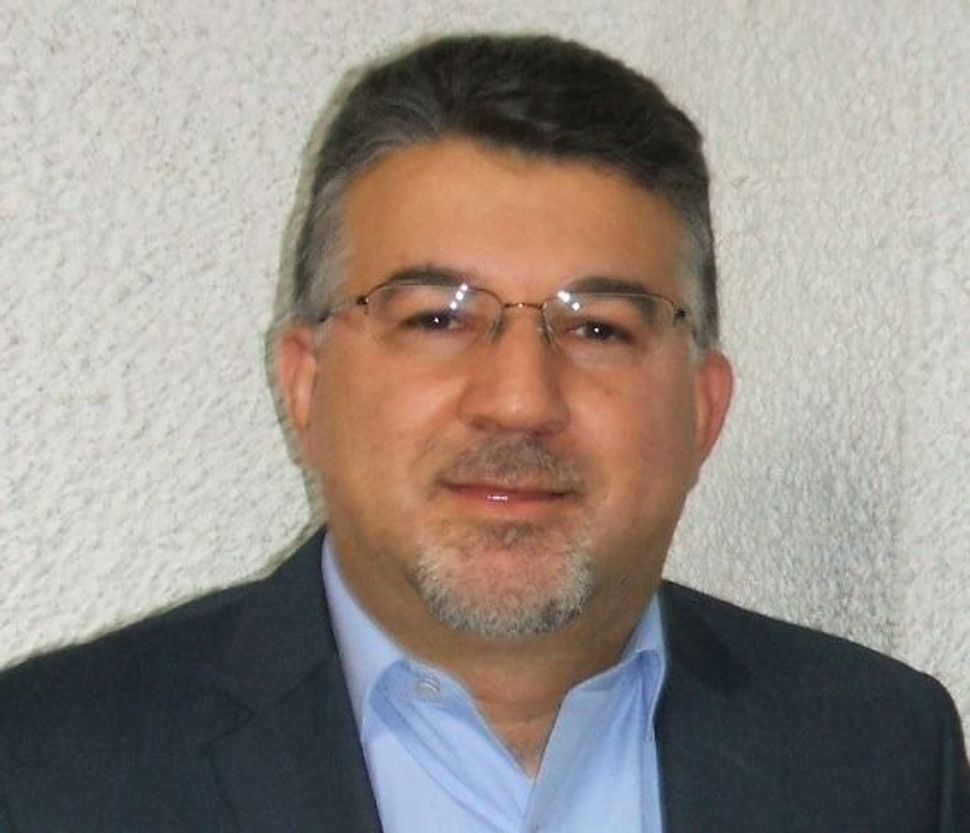 JERUSALEM (JTA) — Two Arab Israeli lawmakers have been banned from accepting funds for travel abroad from organizations that support a boycott against Israel.

The lawmakers’ requests were turned down on Tuesday by the Knesset’s Ethics Committee, Times of Israel reported. The rejection was based on a motion passed in January citing a blacklist by Israel’s Strategic Affairs Ministry of 20 organizations that support the Boycott, Divestment and Sanctions, or BDS movement, against Israel.

Yousef Jabarin of the Arab Joint List Party told the Times of Israel that he would appeal the decision to the country’s Supreme Court.

Jabarin was invited by Jewish Voice for Peace for a planned week of speeches in late April at universities, think tanks and public events across the East Coast, including a proposed briefing on Capitol Hill, where he was scheduled to speak about the deterioration of democracy in Israel.

Haneen Zoabi of the Arab Joint List was scheduled to attend a conference in Ireland with funding from the Ireland Palestine Solidarity Campaign, which appears on the blacklist.

“The travel ban is a serious blow to my freedom in my political activity as a Knesset member,” Jabarin said in a statement. “Without funding from the group inviting me I obviously won’t be able to travel to the U.S. due to the high costs. Participating in conferences and giving speeches is a significant part of my job as an elected official, and it is unthinkable that I be prevented from doing that job.”

Strategic Affairs Minister Gilad Erdan of Likud praised the decision,  according to the Times of Israel. “It is unacceptable for a Knesset member in Israel to lend a hand to the boycott organizations,” he said.