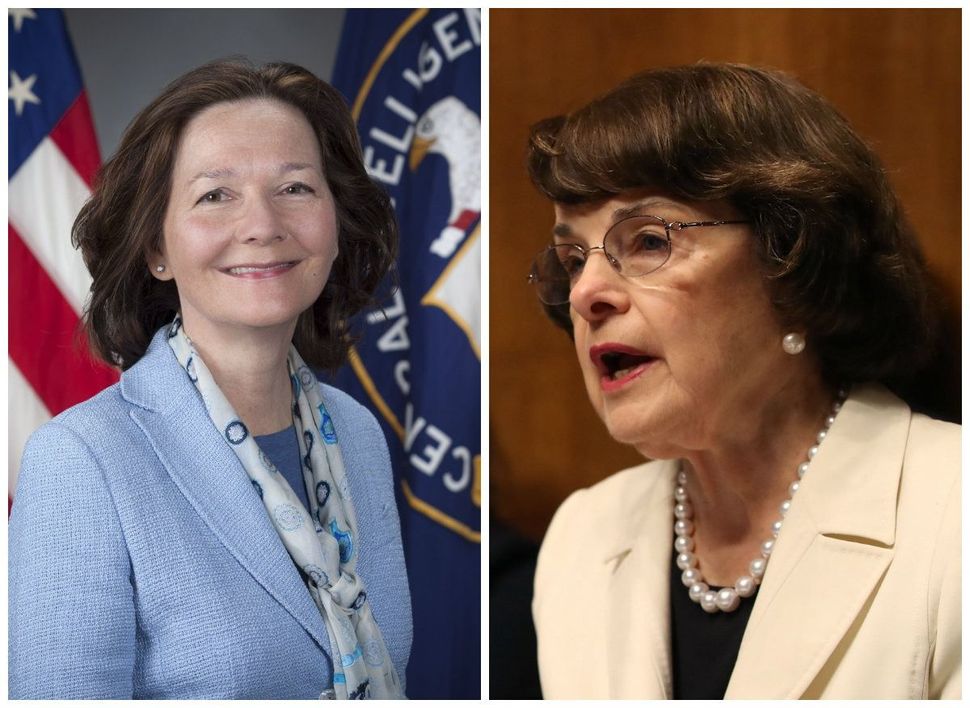 Dianne Feinstein (D-Calif.) is calling on the CIA to declassify any documents that show how Donald Trump’s nominee to lead the CIA, Gina Haspel, tried to destroy evidence of torture, the Washington Post reported.

Feinstein, a senior member of the Senate Intelligence Committee, told the CIA in a letter that the committee needs to see “the complete picture” of Haspel’s reported involvement in specific tortures and her support for the CIA’s torture program. Feinstein was chair of the committee when it compiled a major report on the CIA’s use of “enhanced interrogation techniques,” which the report referred to as torture.

“The American people deserve to know the actual role the person nominated to the director of the CIA played in what I consider to be one of the darkest chapters in American history,” Feinstein wrote in the letter, which was sent Thursday.

Haspel, if confirmed, would be the first woman to lead the CIA. During her time at the agency she was in charge of “black sites” where tortures took place. She was also involved in the decision made by CIA officials to destroy videotapes of torture sessions. She is currently the CIA’s deputy director.

In statements to reporters, Feinstein appeared to take it easy on Haspel. She said that the law on torture was not clear when Haspel was running black sites, and that she was “a good deputy director.”