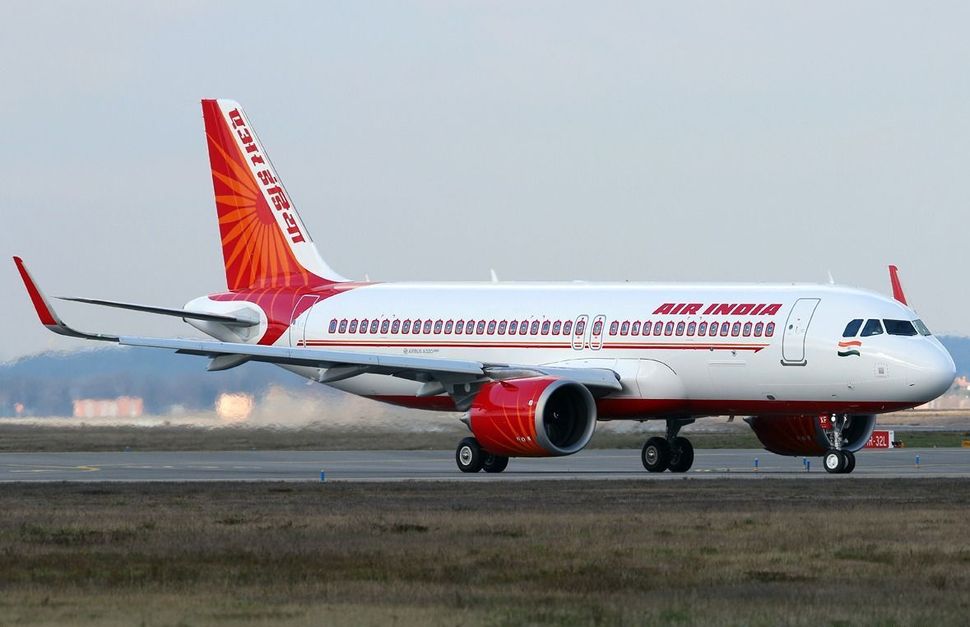 The flights for the Indian national carrier will begin on Thursday, and take about 7 hours, according to the airline, AFP reported.  Flying through Saudi airspace knocks more than two hours off the time of the flight.

El Al, Israel’s national airline, is currently the only airline to offer direct flights between Tel Aviv and Mumbai, but avoids Saudi airspace by flying over the Red Sea, past Yemen and around the Arabian Peninsula. Saudi airspace has been closed to any airline that flies to Israel. El Al has asked the International Civil Aviation Authority to intervene to convince Saudi Arabia to allow the airline also to fly over its airspace between India and Israel.

Saudi Arabia and Israel do not have official diplomatic relations. Reports in recent months have suggested that the countries may have covert relations, however.