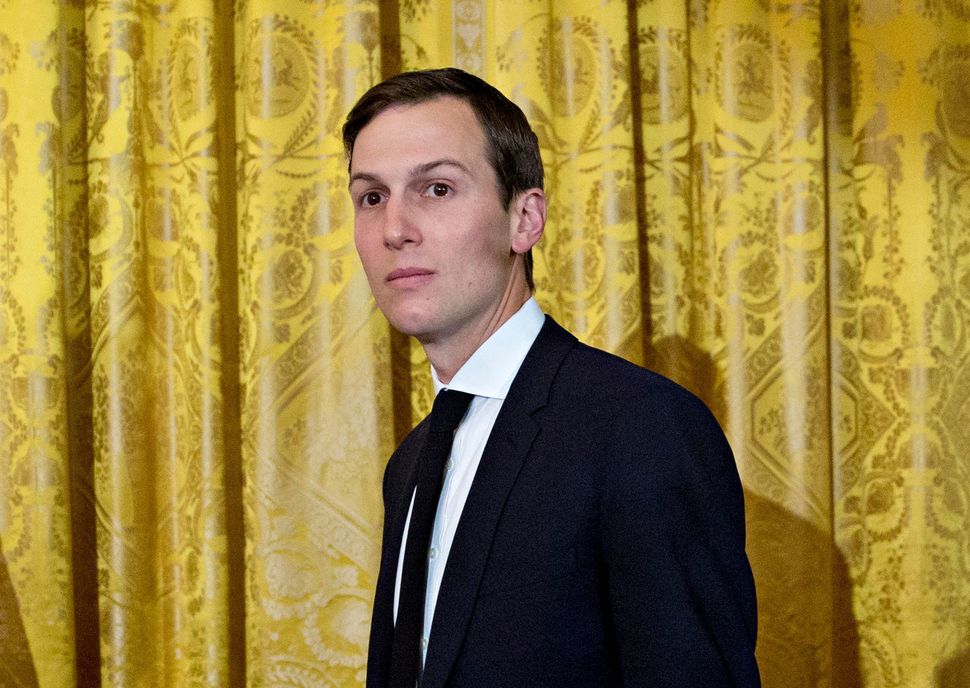 Charles Kushner said that he turned down financing from Qatari’s finance minister because it may have presented a conflict of interest for Jared Kushner, an aide to Trump whose responsibilities at the time included forming a peace plan for Israel and the Middle East.

“I was invited to a meeting,” Charles Kushner said in a statement. “Before the meeting, Kushner Companies had decided that it was not going to accept sovereign wealth fund investments.”

When the meeting was first reported earlier this month, by The Intercept, it was reported that the Kushners requested the meeting. At the time, Kushner Companies denied any meeting between Kushner representatives and any Qatari nationals. The company has previously tried to get funding from Qataris, in 2014 and 2016.

The funding at question would help the Kushners refinance their flagship property, 666 Fifth Avenue.