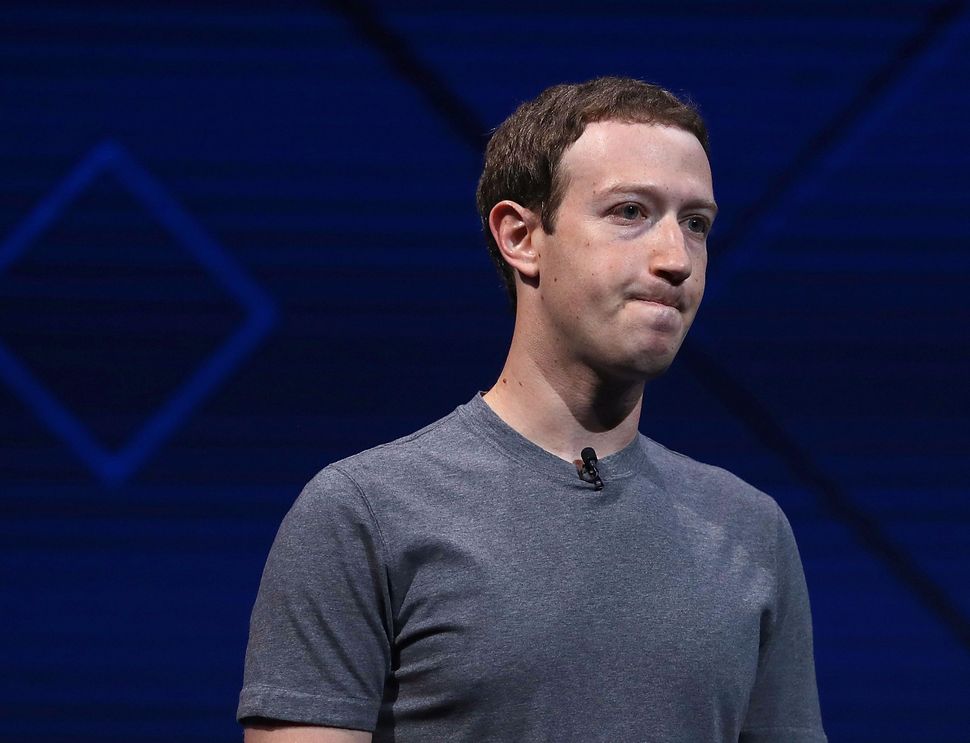 Pressure is mounting on Mark Zuckerberg to speak publicly about Facebook’s alleged misuse of personal data about over 50 million users, Bloomberg Technology reported.

Facebook recently admitted that it allowed the data to be used offline by Cambridge Analytica, the political research firm founded by Stephen K. Bannon and Republican mega-donor Robert Mercer. The data was originally obtained by a professor who gleaned the data on Facebook’s system through an app that claimed to offer a personality quiz.

Facebook denies wrongdoing, since the data collection was allowed by the company’s rules, and obtained lawfully by the professor and Cambridge Analytica. But the company is facing anger from internet privacy regulators on both sides of the Atlantic because none of the 50 million Facebook users were alerted that their personal data was being used by a third-party firm.

Damian Collins, a British lawmakers, said that Zuckerberger should “stop hiding behind his Facebook page and actually come out and answer questions about his company.” Collins is chair of Parliament’s U.K. Digital, Culture, Media and Sports Committee.

Facebook breach: This is a major breach that must be investigated. It’s clear these platforms can’t police themselves. I’ve called for more transparency & accountability for online political ads. They say “trust us.” Mark Zuckerberg needs to testify before Senate Judiciary.