American Jews And Muslims Have More In Common Than We Thought, Study Finds 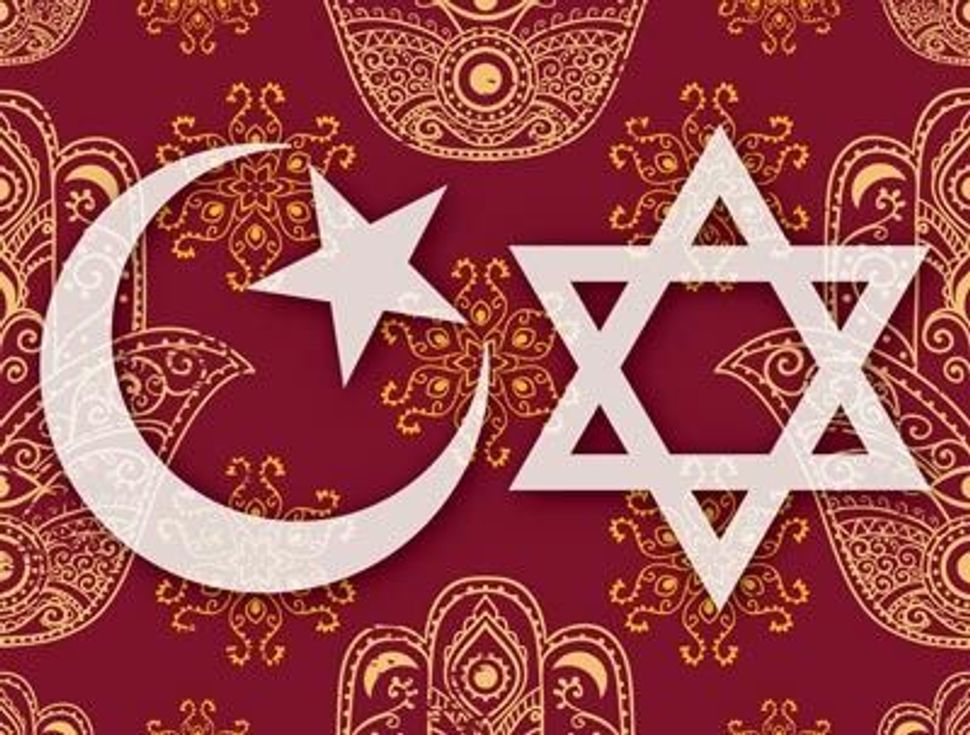 (JTA) — The more that American Jews and American Muslims interact with each other, the more likely they are to see the two faiths as more similar than different, a comprehensive study of Muslim-Jewish relations in America has found.

Fifty-four percent of Jews and 65 percent of Muslims surveyed in a poll for the Foundation of Ethnic Understanding responded that “Judaism and Islam are more similar to each other than they are different.” Jews who had frequent exposure to Muslims said Islam is more inclusive, more evolving and more modern than those who were exposed more infrequently.

The study, released on Wednesday, showed that the gaps between American Jews and Muslims were smaller than previously thought, and that the more devout the person was, the closer they aligned with the other religion.

American Jews And Muslims Have More In Common Than We Thought, Study Finds