Mayim Bialik ‘Happy To Take A Public Bullet For Israel’ 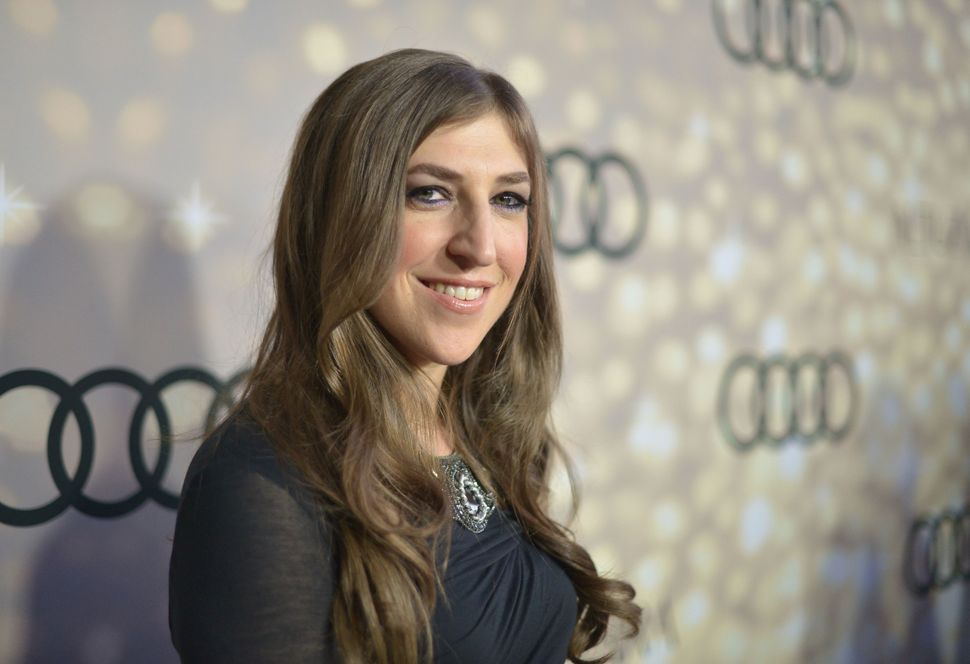 Actress Mayim Bialik, told a large crowd in Jerusalem on Tuesday that her outspoken support for Israel and Zionism has come with “a heavy price.”

“It hasn’t yet, that I know of, impacted my acting career, but it has impacted the way that I am seen, and that does impact my career in terms of speaking engagements and endorsements,” the “Big Bang Theory” star said in her keynote address at the Global Forum for Combating Antisemitism.

Bialik provided the audience with numerous examples of the vicious attacks she receives on social media, including calls to boycott her and any work she is involved in. She has 2 million followers on Facebook, 2.6 million on Instagram and 600,000 on Twitter.

“I’m happy to take that public bullet for the state,” she continued. “Otherwise intelligent, educated individuals I know who know very little about Israel are very quick to hurl anti-Semitic insults, accusations and assumptions at anyone who believes in the right of Israel to exist.”

Mayim Bialik ‘Happy To Take A Public Bullet For Israel’