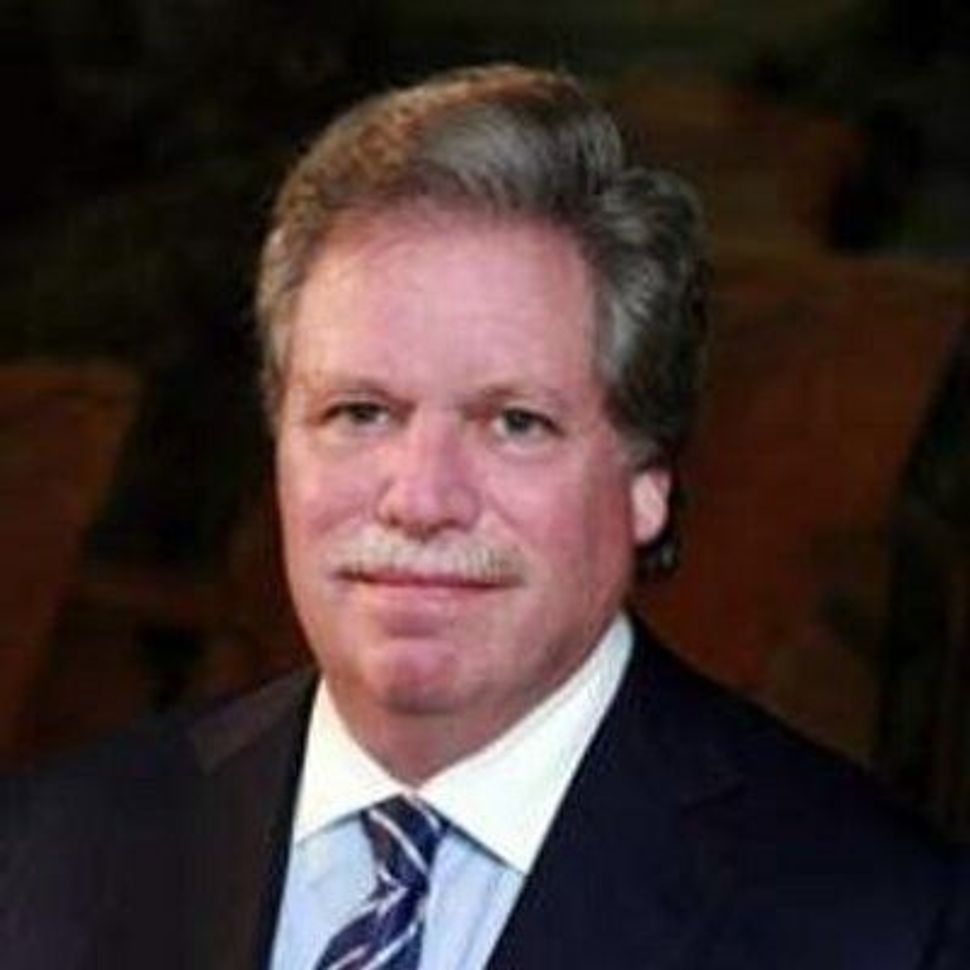 WASHINGTON (JTA) — A major Jewish Republican donor accepted $2.7 million from an adviser to the United Arab Emirates to influence Trump administration policy at a time of tension between the UAE and its neighbor Qatar, The New York Times reported.

Elliott Broidy, the deputy finance chairman of the Republican National Committee and a member of the board of directors of the Republican Jewish Coalition, was paid the money by George Nader, an adviser to the Emirates, in a bid to influence President Trump. Broidy was an early Jewish backer of Trump in the primaries.

Nader is now cooperating with Robert Mueller, the special prosecutor investigating alleged improprieties in the campaign, transition and presidency of Trump.

Nader paid Broidy $2.7 million for “consulting, marketing and other advisory services rendered,” The Times reported, citing emails in its possession. The Times said the payment “apparently” helped finance conferences at two conservative Washington think tanks, the Hudson Institute and the Foundation for Defense of Democracies, that were heavily critical of Qatar and the Muslim Brotherhood. Qatar maintains friendly ties with the Islamist organization. The documents obtained by The Times suggest that the two think tanks were not aware of the ultimate origin of the funding.

The Times previously reported that Broidy provided Nader with a “detailed report” about a private meeting Broidy had in in the Oval Office with the president. In that meeting, Broidy reportedly urged the president to meet informally with Nader’s client, UAE Crown Prince Mohammed bin Zayed al-Nahyan. He also called on Trump to back the UAE’s policies in the region and to fire Secretary of State Rex Tillerson. Trump fired Tillerson earlier this month.

Broidy, a California-based investor with a strong interest in the Middle East, in a statement to The Times said his actions were consistent with outlooks he has long held.

Broidy would not confirm the authenticity of all the emails, but his lawyers have accused Qatar of hacking his emails. Broidy also denied any formal business relationship with Nader. The Times quoted sources close to Broidy as saying that he had not been contacted by Mueller’s team.