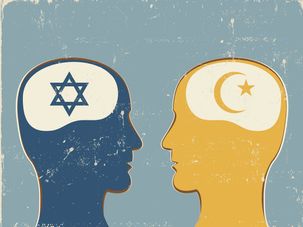 No one seemed contented to stop at the written document itself. Peace was to be far more than a path to economic growth and security. 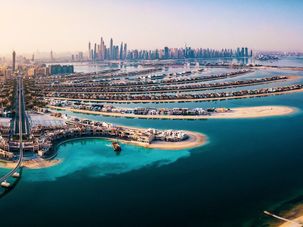 When we got to immigration in Dubai, the welcome we got was incredible. The Emirati officials were ecstatic to see us. 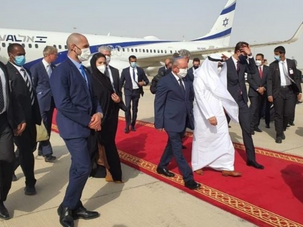 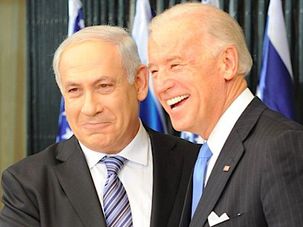 Analysis: How the Israel-UAE deal helps Trump - and Biden

Trump will be able to trumpet a historic deal, and Israel’s agreement not to annex will make it easier for Biden to keep a centrist stance.

The UAE will become the third Arab country to recognize Israel. In return, the Netanyahu government will suspend its West Bank annexation plan. 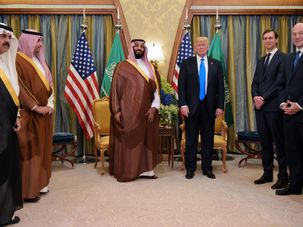 “Nobody would even waste cup of coffee on him if it wasn’t for who he is married to,” a top advisor to Gulf princes wrote. . 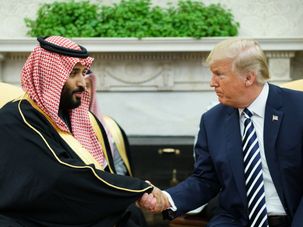 Emails reveal a secretive lobbying effort to isolate Qatar and undermine the Pentagon’s longstanding relationship with the Gulf country. 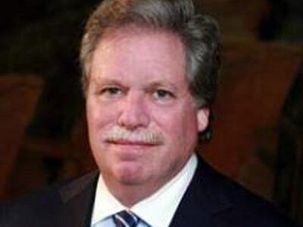 Broidy was paid by an advisor to the Arab kingdom who is now cooperating with special counsel Robert Mueller.

Qatar believes that Kushner took an anti-Qatar stance after negotiations fell apart between his family business and Qatar investors.

Elliot Broidy shared details of his meetings with Trump, where he advocated for the UAE, with George Nader, who is the subject of Mueller’s attention.