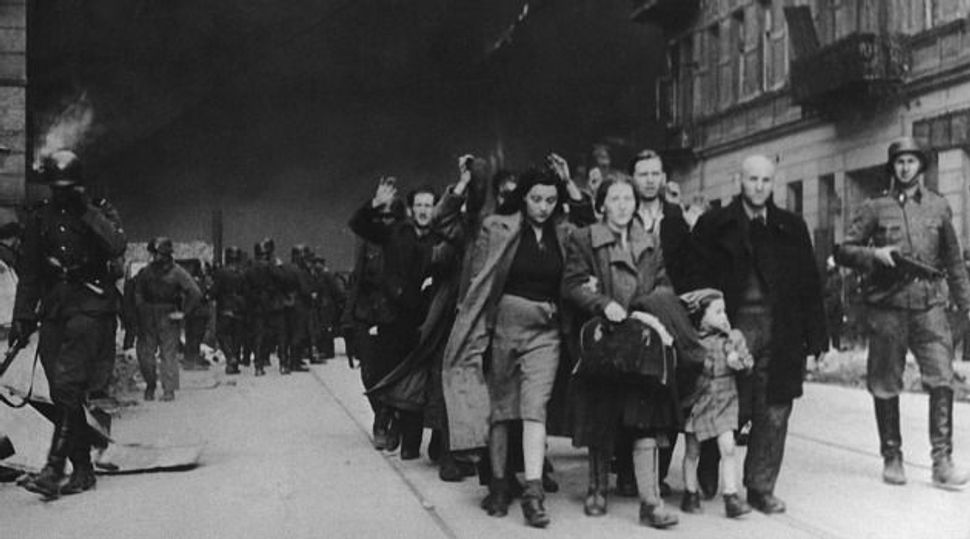 President Andrzej Duda initiated the National Remembrance Day for Poles Who Saved Jews earlier this month. It was observed on Saturday, March 24.

On March 24, 1944, the Germans murdered the Ulma family – Józef, Wiktoria, and their six children – in Markowa, in southeastern Poland. Jews who were hiding in their house also were killed that day.

The main celebration was held Saturday in Markowa. Poland’s president and prime minister each sent letters that were read at the ceremony, which praised the courage of the Markowa family and the thousands of other Poles who helped Jews, the Associated Press reported.

On March 17, 2016, the Museum of Poles Rescuing Jews was opened in Markowa.

Some 6,000 Poles have been named Righteous Among the Nations by the Yad Vashem memorial in Jerusalem for saving Jews, the most of any nation.

The marking of the new Polish holiday to celebrate Poles who saved Jews during the Holocaust comes amid a diplomatic crisis between Poland and Israel, which protested the passing last month of legislation in Poland that criminalizes blaming Poles for Nazi crimes. Jewish groups said the law limits debate and research on the actions of thousands of Poles who betrayed Jews to the Nazis or killed Jews.