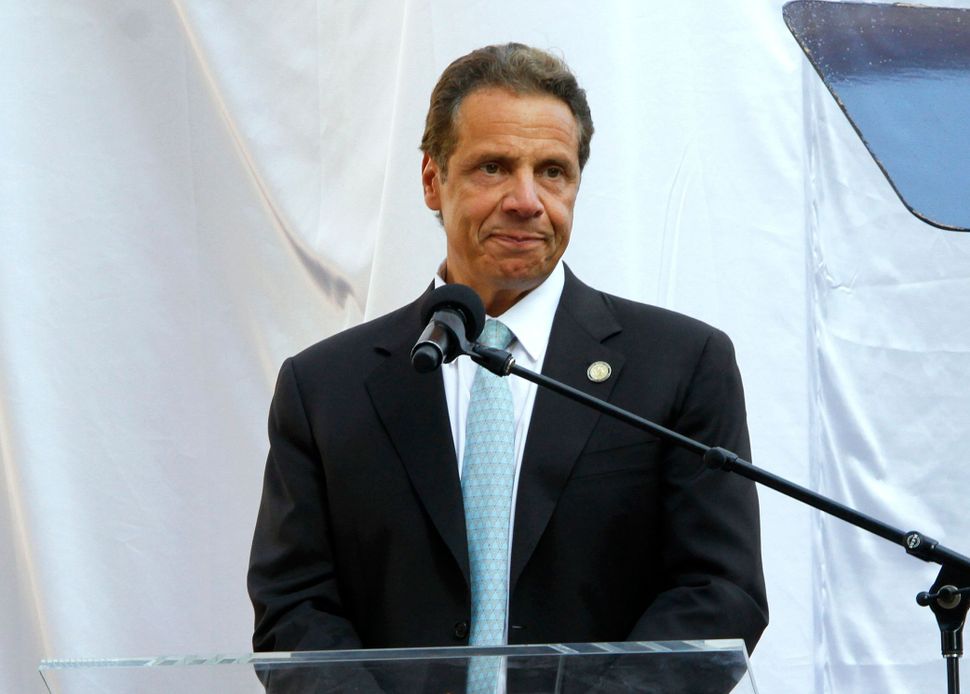 New York Governor Andrew Cuomo tried to make a joke about Jews not having “rhythm” at a black church on Sunday, the New York Post [reported.](Cuomo’s Jews-Can’t-Dance Joke Falls Flat At Black Church)

While thanking Mount Neboh Baptist Church in Harlem for the chance to speak, he strayed suddenly into stereotype territory.

“I want you to know as a matter of full disclosure, I am a Catholic. Catholics basically believe the same teachings that Baptists believe,” he said. “We just do it without the rhythm. But we try. We are not as without rhythm as some of our Jewish brothers and sisters.”

Cuomo then referred to Democratic campaign consultant Hank Sheinkopf, who was in the front row. Sheinkopf is an ordained Orthodox rabbi.

“I was watching Mr. Sheinkopf here in the front row moving to the music,” Cuomo said. “It was ugly, I’ll tell you the truth.”

Sheinkopf, who said he was working as a consultant for the church’s pastor, said he thought the joke fell flat.

“There weren’t many people laughing, but I didn’t feel humiliated,” he said.