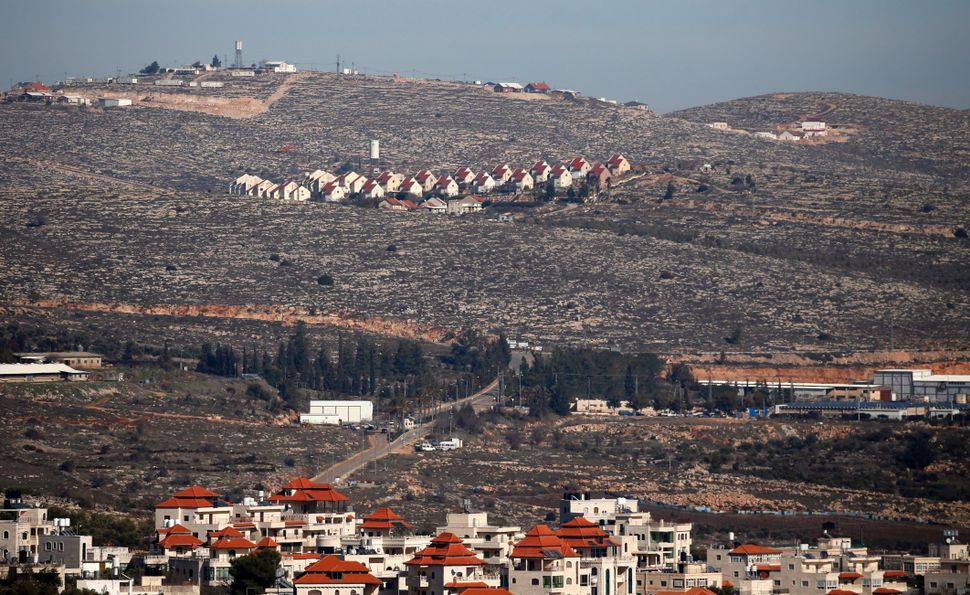 JERUSALEM (JTA) — The case against two Israeli fathers who shot into a mob of Palestinians, killing one, while escorting a West Bank hike in honor of a boy’s bar mitzvah has been closed.

The Central District Attorney’s Office determined that the father shot his firearm in self-defense.

On November 30, at least 30 Palestinian men from the northern West Bank village of Qusra surrounded the children and their parent escorts, who were on a hike in honor of one of the boy’s bar mitzvah, and started throwing rocks. An Israeli father escorting the hike, one of two carrying a gun, fired into the air to break it up, killing a Palestinian farmer.

The boys were ushered into a cave to keep them safe until Israeli security forces arrived, but they were harassed by the rioting Palestinians and some of their equipment was stolen. Some Qusra residents attempted to help and protect the group of Israeli students.

An initial police investigation into the incident determined that the children and their adult chaperones came under attack from residents of Qusra and that the father of one of the children was justified in firing his gun since they felt that their lives were threatened.

The parent escorts’ version of the incident was backed by the testimony of one of the local residents, who confirmed that the adult escorts fired in self-defense after rocks were thrown at them, Ynet reported.

At least 27 alleged attackers were arrested and several have been indicted by the Military Advocate General’s Office.

“We are pleased that at least now the case has been closed, and we regret the injustice the fathers suffered until now. Immediately after their release from the hospital they were taken to the police station for interrogation, and instead of receiving a commendation, they were considered suspects. The police insulted heroic men who, as citizens, performed a courageous act and protected the boys with their bodies,” the legal NGO Honenu, which provided the men with representation, said in a statement.