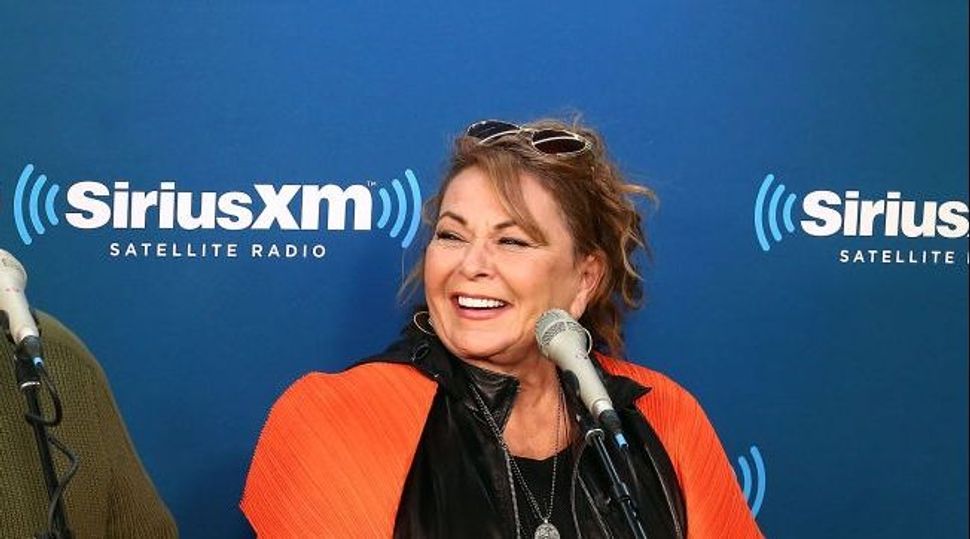 Comedian Roseanne Barr on Thursday said it was “pretty exciting” to receive a congratulatory phone call from President Donald Trump after the return of her hit 1990s TV comedy “Roseanne,” about a working-class American family, drew huge ratings.

“I really hope that it opens up civil conversation instead of just mudslinging, I really do,” said Barr, who supports the Republican president and said she spoke with him on Wednesday.

“Roseanne,” which wades into the divisiveness of U.S. politics, drew more than 18 million viewers on Tuesday, according to ratings data. That was a significant number for broadcast television, which has come under ratings pressure from online streaming and delayed viewing.

“He’s just happy for me,” Barr, who herself voted for Trump, said of the former reality TV show star. “I’ve known him for many years, and he’s done a lot of nice things for me over the years, and it was just a friendly conversation about working and television and ratings.”

Trump frequently talks or tweets about shows’ TV ratings, sometimes comparing them with those from the days of his own show, “The Apprentice.”—Reuters