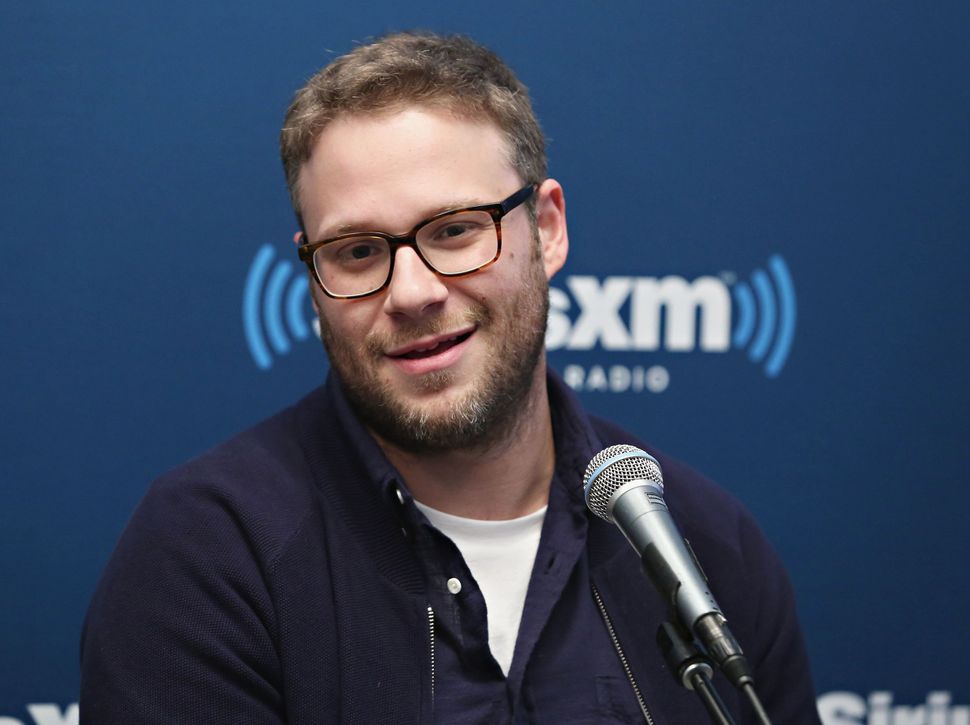 Rogen said in his interview on “Ellen” that Daniels had shared her story when she made cameo appearances in his films “The 40-Year-Old Virgin” and “Knocked Up.”

“Again it wasn’t — at the time — wasn’t that surprising and then, as [Trump’s] campaign rolled out, it became clear that no one cared about anything he did,” he added. “So, it didn’t really occur to me even that it would come out or that anyone would care about it, but then when I saw it, I was like, ‘Oh, yeah, Stormy told us all about that.’”

Daniels signed a nondisclosure agreement and was paid $130,000 shortly before the election by Trump lawyer Michael Cohen in what she described as hush money designed to stop her from speaking about her alleged affair and torpedoing Trump’s presidential election bid. After Cohen said that she had made up that story, Daniels sued him for defamation. She has filed another suit claiming that she is able to break the nondisclosure agreement without penalty because Trump never signed it.

Rogen said that he hasn’t seen Daniels in years, but that she’s “clearly done well with herself.”