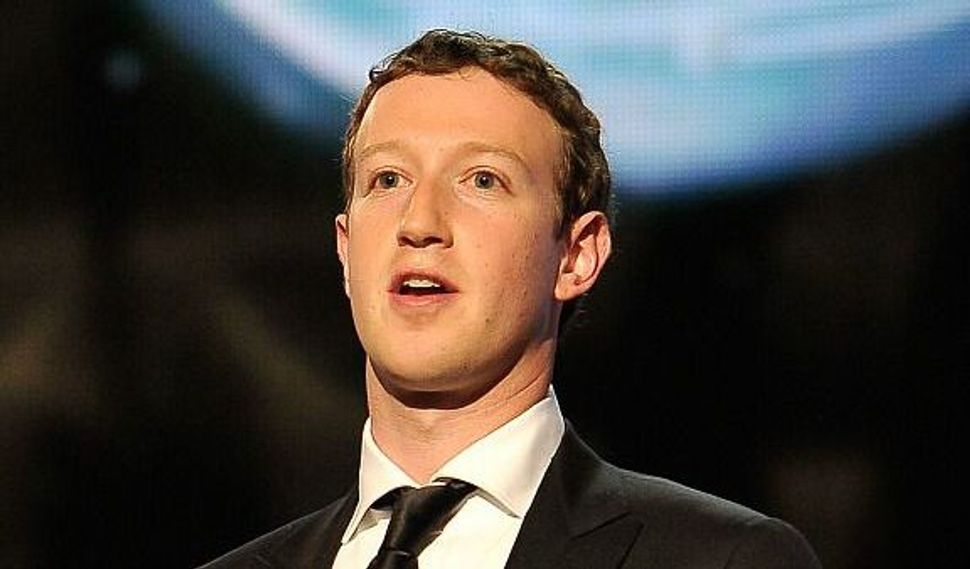 Normally, you can’t delete messages you’ve already sent to other Facebook users. But Facebook deleted Zuckerberg’s messages, so that users’ chat history with Zuckerberg shows just one side of the conversation. Facebook said it changed Zuckerberg’s Messenger settings in response the Sony email hacking in 2014, along with other changes.

“These [changes] included limiting the retention period for Mark’s messages in Messenger,” Facebook said in a statement to Tech Crunch. “We did so in full compliance with our legal obligations to preserve messages.”

Facebook never publicly announced the change to Zuckerberg’s Messenger settings, and its unclear when the change went into effect. The messages of Facebook users who are not executives of Facebook apparently do not expire.

It is possible that Facebook moved to delete potentially embarrassing comments. In 2010, Business Insider published a chat log between Zuckerberg and a friend. In the messages, Zuckerberg calls early Facebook users “dumb fucks” for trusting him and putting their personal information in their Facebook profile.