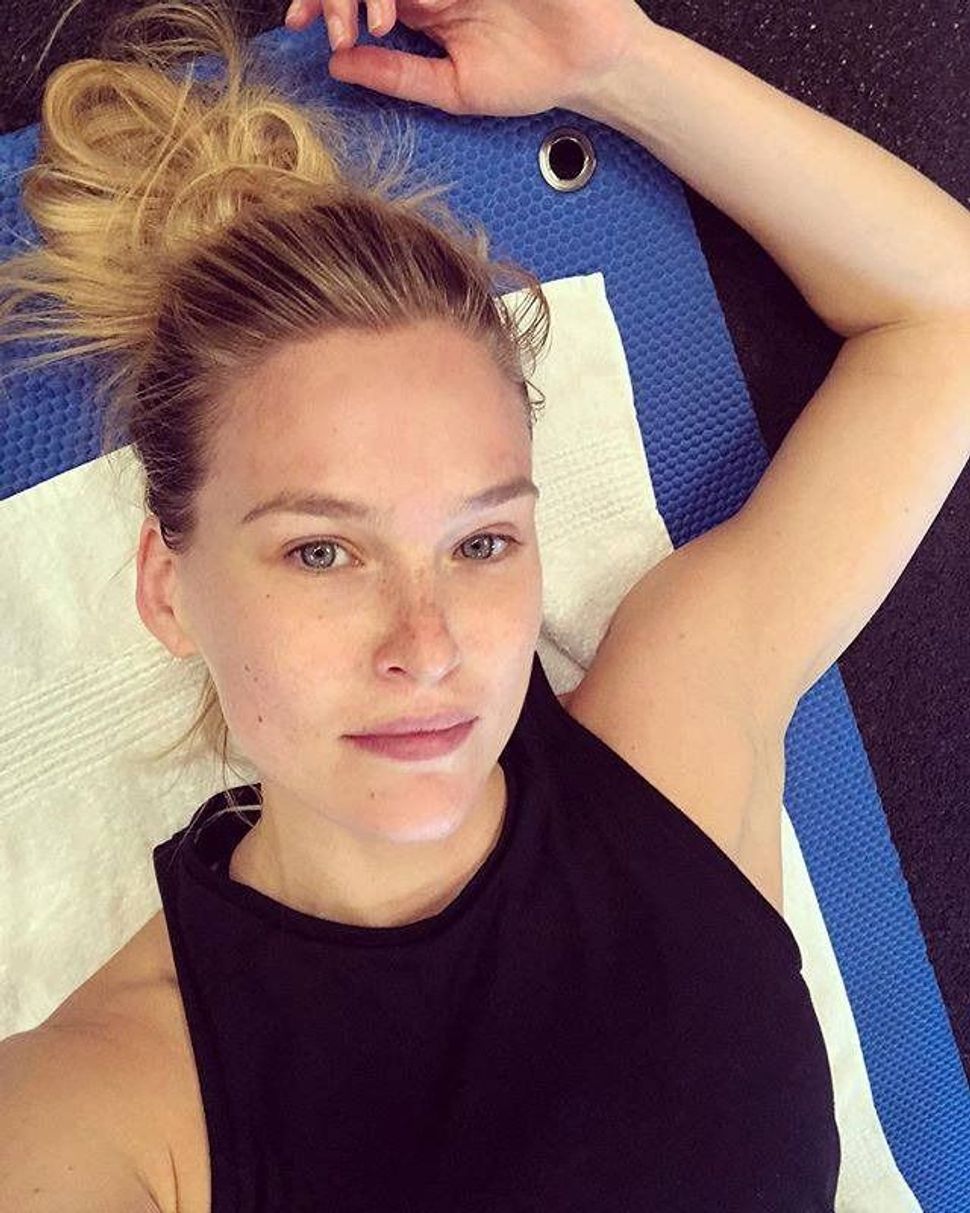 Israeli supermodel Bar Refaeli agreed on Monday to provide prosecutors with bank details as she faces a massive tax evasion case, The Times of Israel reported.

Refaeli had previously resisted handing over the paperwork to prosecutors who suspect she hid tens of millions of dollars of income. Refaeli claimed to not have been living in Israel during that period of time, but rather to have been in the United States with then-boyfriend Leonardo DiCaprio.

Israel’s tax authority was allegedly unconvinced by the supermodel’s argument, “because the couple was never married, and their relationship apparently had its ups and downs during that period, her claims of tax exemption were invalid,” The Times of Israel reported.

Additionally, United States tax authorities revealed that she was registered there as a “non-resident” during the 2009-10 time frame.

Israeli authorities found that Refaeli was in fact living in two luxury apartments in Tel Aviv, which were rented in the name of her brother and mother.

Investigators also found that Refaeli received Range Rover and Lexus vehicles, in exchange for photographing advertisements for the car companies. Contracts stated that the agreements would be kept secret. The taxable value of the cars are reportedly hundreds of thousands of shekels.