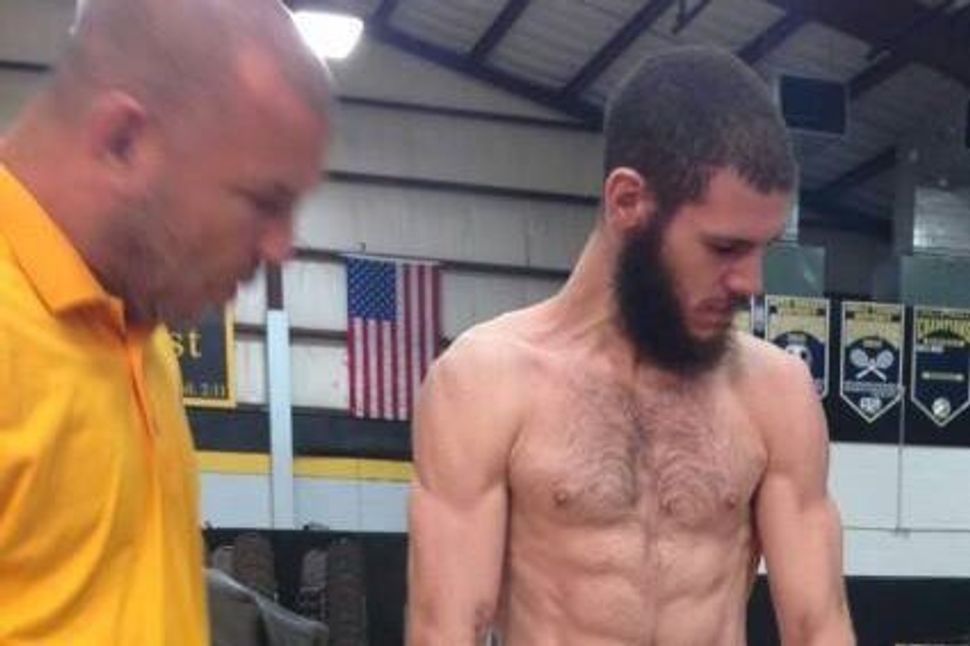 Teenagers Summer Church, Jace Swinton, and Roberto Ortiz were indicted by a grand jury last year for shooting and killing then 25-year-old Aaron Rajman. The murder took place in Rajman’s Florida apartment, which he shared with his girlfriend. Rajman’s girlfriend claimed that he sold marijuana, and that people would often come over to buy.

“We’re drug dealers, we have a lot of s—-,” Rajman’s brother reportedly told investigators, regarding a reason why someone would break into his home.

Interviews with witnesses detail a plan by Church, Swinton and Ortiz to rob Rajman, WPTV reported. The next court date for the three is scheduled for September 5.

Rajman reportedly studied Torah at Chabad and taught children at a local Jewish school, as well as self-defense classes for children.