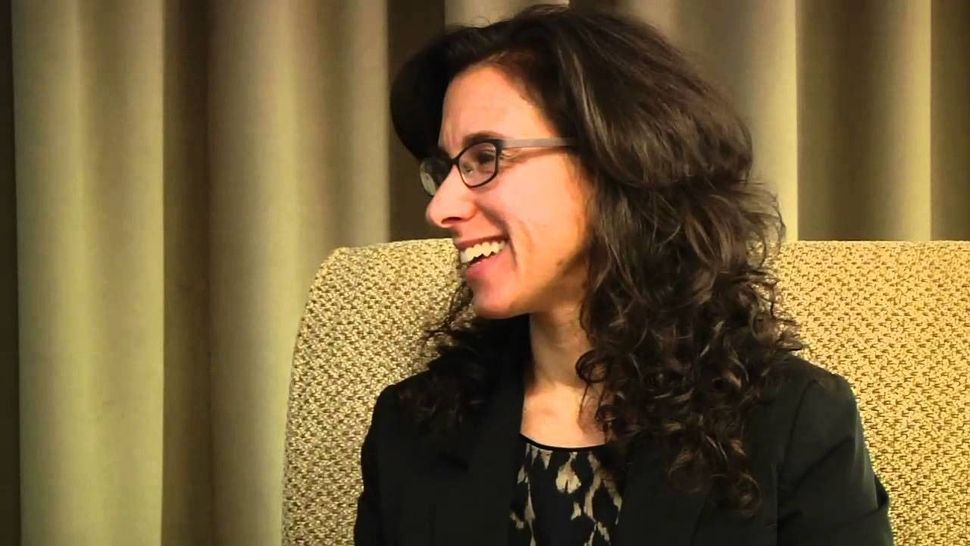 The New York Times and The New Yorker won the Pulitzer Prize for public service Monday for breaking the Harvey Weinstein scandal.

Reporting by Jodi Kantor and Megan Twohey of the Times and Ronan Farrow of The New Yorker exposed Weinstein’s misconduct during his years as one of the most powerful men in Hollywood, spurred into action the #MeToo movement and set off worldwide outrage over sexual assault.

Pulitzer judges said that the journalists produced “explosive, impactful journalism that exposed powerful and wealthy sexual predators, including allegations against one of Hollywood’s most influential producers, bringing them to account for long-suppressed allegations of coercion, brutality and victim silencing, thus spurring a worldwide reckoning about sexual abuse of women,” The New York Times reported.

The stories’ impact soon spread beyond Weinstein, who is under criminal investigation, to allegations against other men across industries, including “Today” show host Matt Lauer and former Sen. Al Franken.

Kantor has spoken about how her Jewish heritage inspired her to stand up against “profound injustice.” Farrow is the son of Jewish filmmaker Woody Allen and the actress Mia Farrow.

This is the 102nd year of the Pulitzer Prize contest, established by newspaper publisher Joseph Pulitzer and administered by Columbia University.