Rachel Weisz Is Pregnant — At 48 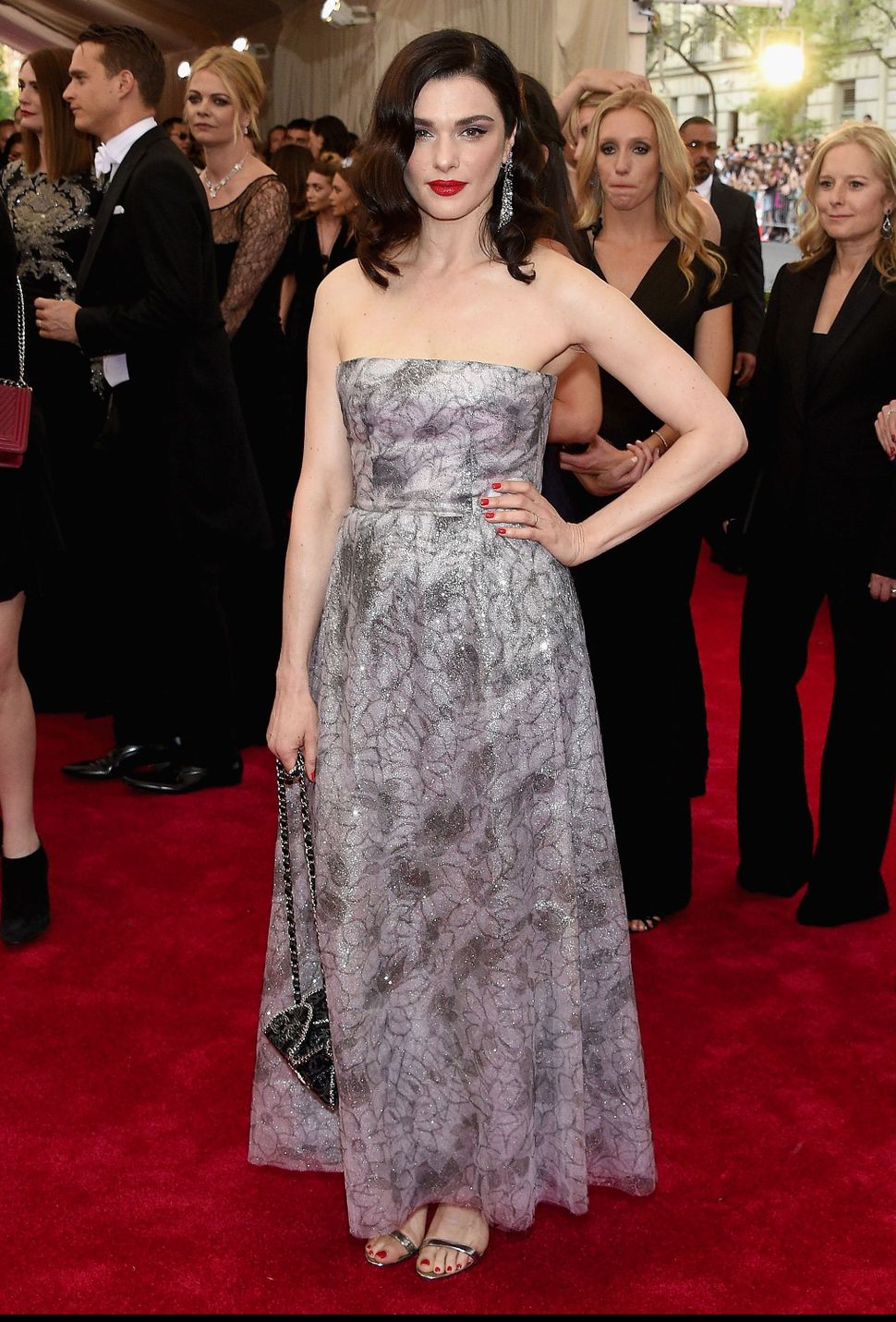 (JTA) — Rachel Weisz, the Jewish actress who starred in the award-winning Holocaust-themed film “Denial” is expecting a baby at 48.

Weisz, who is married to James Bond star Daniel Craig, revealed the impending arrival to the New York Times, saying in an interview published Friday: “I’ll be showing soon. Daniel and I are so happy. We’re going to have a little human. We can’t wait to meet him or her. It’s all such a mystery.”

The couple both have children from previous relationships, according to the Jewish Chronicle of London.  Weisz has an 11-year-old son with director Darren Aronofsky and Craig a 25-year-old daughter with his former partner, actress Fiona Loudon. But this will be the couple’s first child together. They have been married since June 2011.

Weisz’s upcoming film, “The Favourite,” is an historical drama set in the court of Queen Anne, is currently in post-production and is set for release later this year.

In it, Weisz portrays Holocaust historian Deborah Lipstadt. The film dramatizes the Irving v Penguin Books Ltd case, in which Lipstadt was sued by Holocaust denier David Irving for libel.

Rachel Weisz Is Pregnant — At 48