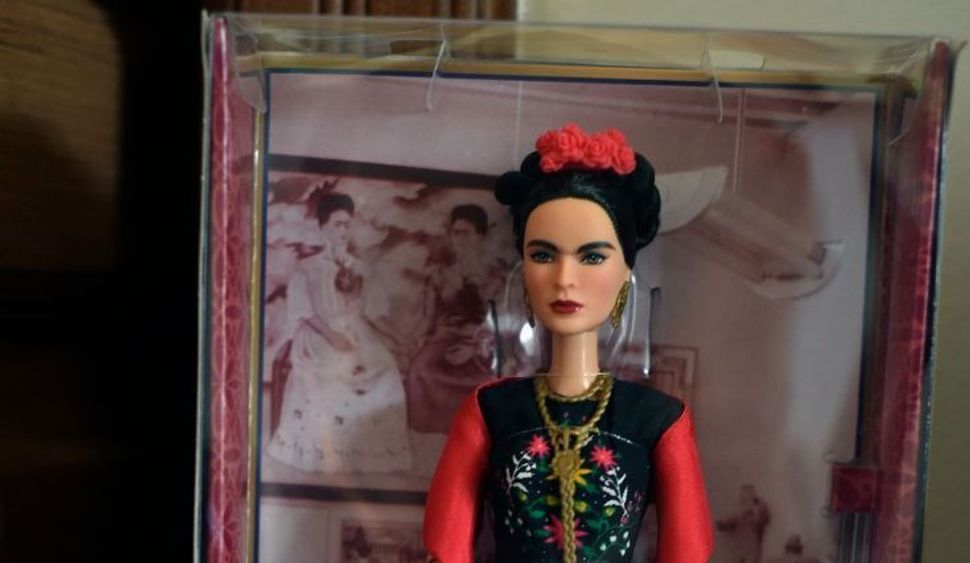 A Mexican judge has blocked a company associated with U.S. toymaker Mattel Inc from commercializing the image of artist Frida Kahlo, her family says, as it seeks to halt sales of a Barbie doll styled after the influential artist.

The company said at the time that it had reached an agreement to manufacture the doll with the Frida Kahlo Corporation, which says on its website that it owns the trademark rights to the artist’s image worldwide.

But Mara Romero, Kahlo’s grand niece, has told local media the rights belong to her and her family.

In a Twitter post on Wednesday, the family’s official account, @FridaKahlo, wrote that a Mexico City judge had ordered the Frida Kahlo Corporation to stop using the “brand, image and work of the illustrious painter Frida Kahlo” without permission from the owner of the rights.

Reuters was unable to determine to which court the family was referring, and the family did not immediately respond to a request for comment. Neither did representatives for Mattel in Mexico or the Frida Kahlo Corporation.

Kahlo’s image and her extensive body of work have been widely commercialized as the artist’s popularity has grown.