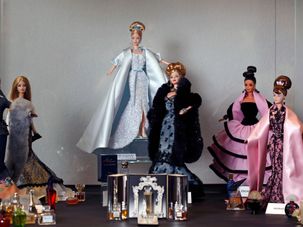 Created by Ruth Handler, Barbie had her coming out on March 9, 1959 — henceforth National Barbie Day — when she appeared at the New York Toy Fair. 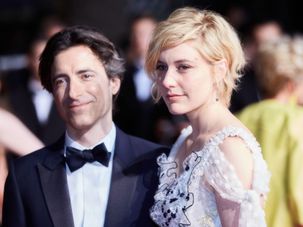 We expect this Barbie to vape CBD and search for her 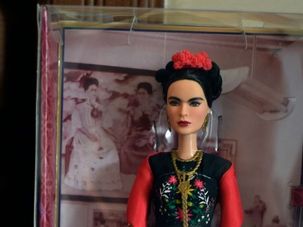 A Mexican judge has blocked a company associated with U.S. toymaker Mattel Inc from commercializing the image of artist Frida Kahlo with a Barbie doll 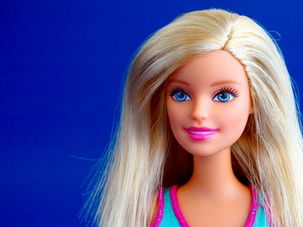 Is life in plastic still fantastic? 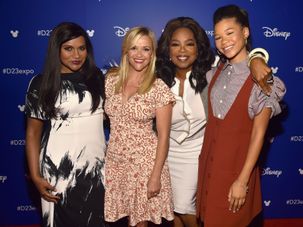 Do you know anyone else who is this deserving of having her own Barbie? 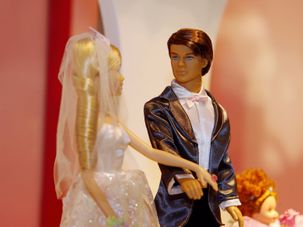 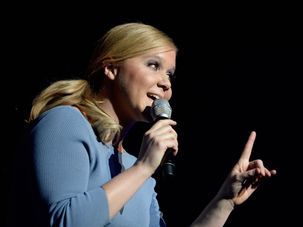 Amy Schumer wasn’t having it after it was reported that she would play Barbie in an upcoming movie — and social media users slammed the Jewish comedian for her weight. 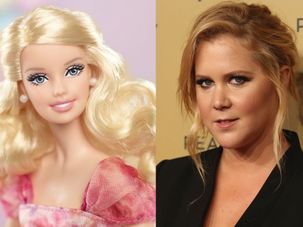 Now, more than ever, Schumer is the perfect choice to play the iconic toy in this feminist reboot — and there’s a good chance that Ruth Handler, the creator of Barbie, would have felt the exact same way. 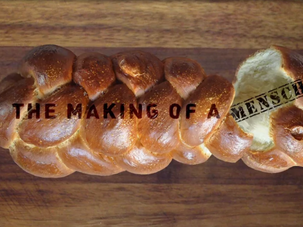 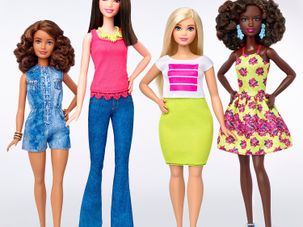 For mothers turned off by Barbies, the doll’s new makeover is a pleasant upgrade.