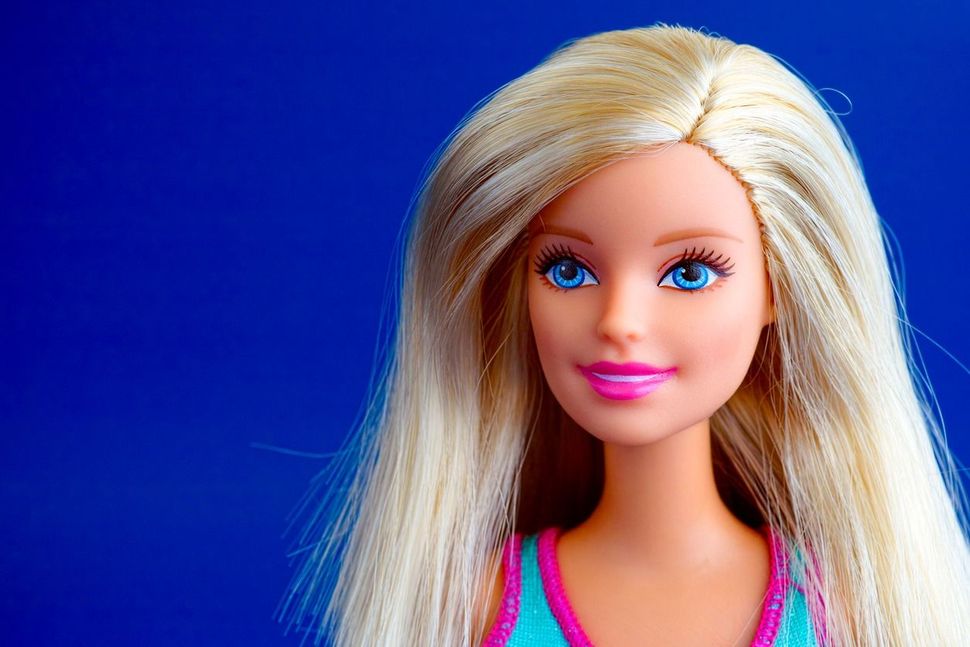 Your favorite feminist heroes and Bindi Irwin are going to be Barbies!

In another unsettling, could-go-either-way moment for the modern feminist movement, Mattel, the Jewish-founded company that makes Barbie dolls, will be turning inspirational women from history and today into Barbies. The list includes Frida Kahlo, Amelia Earhart, and Katherine Johnson, the NASA mathematician who was highlighted in the movie “Hidden Figures.” According to Huffington Post, Johnson, who is 99 years-old, worked with the company to ensure that her Barbie would be accurate. Other honorees include 2018 Olympic gold medalist in snowboarding Chloe Kim and actress and philanthropist Guan Xiaotong. And Bindi Irwin, who we don’t mean to pick on, but, come on! Oprah didn’t get her Barbie until last month.

Ahh! Im so happy to be honored as a @Barbie Shero alongside these incredible women! #InternationalWomensDay #Barbie pic.twitter.com/U0J7ajM0Sd

The annual line of “Shero” Barbies (past celebrants have been ballerina Misty Copeland and actress Emmy Rossum,) aims to make great women into dolls because, as Lisa McKnight of Mattel says, “we know that you can’t be what you can’t see.” Will these dolls, whose features include expertly applied makeup and a neck-to-head ratio of 1:7,000, teach girls to be great, or merely that to be great means to be very thin? Who knows. All we can do now is speculate and remark that the Patty Jenkins doll has great hair.