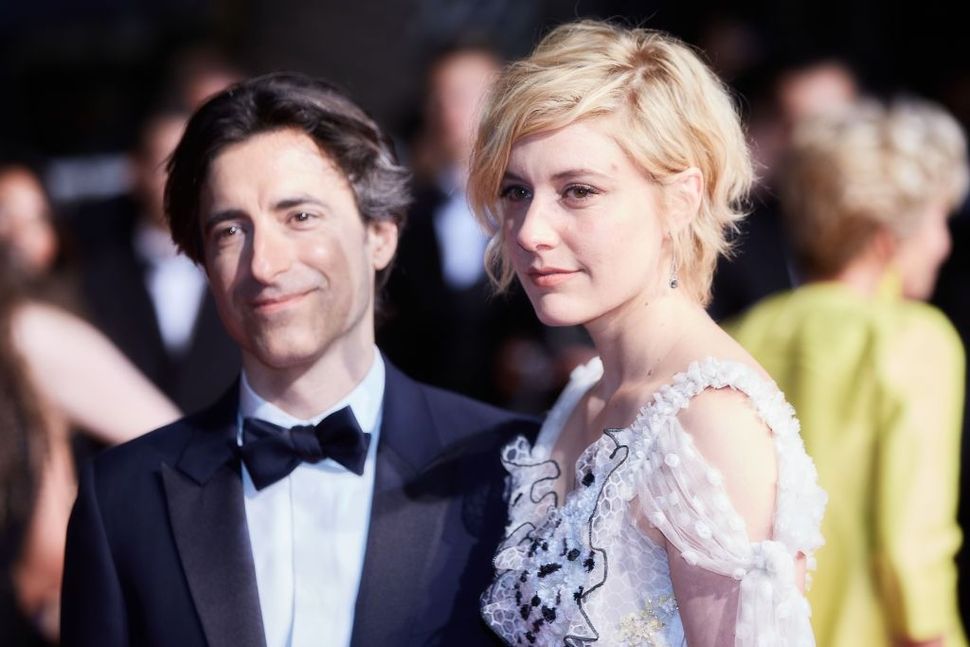 Such we shall likely see in the long-awaited “Barbie” movie, which signed filmmakers Greta Gerwig and Noah Baumbach as co-writers this week, The Hollywood Reporter announced this week.

Gerwig and Baumbach are creative and romantic partners and longtime critical darlings — she was nominated for Academy Awards for her writing and directing of the 2017 “Lady Bird” and is in post-production for her prestigious adaptation of the novel “Little Women,” which she also directed. He is also Oscar-nominated, for “The Squid and the Whale” in 2005, and was recently celebrated for writing and directing “The Meyerowitz Stories” for Netflix in 2017. The naturalistic, low-budget style of their many independent films has led Gerwig and Baumbach separately and the two together to be considered part of the “mumblecore” film movement.

It’s not a style one might associate with a live-action movie from Warner Bros. about a plastic fashion doll. The high-budget movie is set to star Margot Robbie doing her best impression of ethylene-vinyl acetate, PVC, and hard vinyl (yes, that’s what they’re made out of). Amy Schumer had originally signed on to the role but dropped out, while “Wonder Woman” director Patty Jenkins had been in talks to helm the movie, which now may be directed by Gerwig.

We’ll likely see a new side of Barbie, the unnaturally buxom, body fat-free doll designed by Jewish entrepreneur Ruth Handler in 1959, in the Gerwig-Baumbach movie. Perhaps Barbie will have a speech impediment and an unrealistic artistic dream. Maybe her apparent carefree attitude will belie an inner darkness that she self-medicates by vaping CBD and searching for her birth-mother.

And maybe, she’ll be brunette.