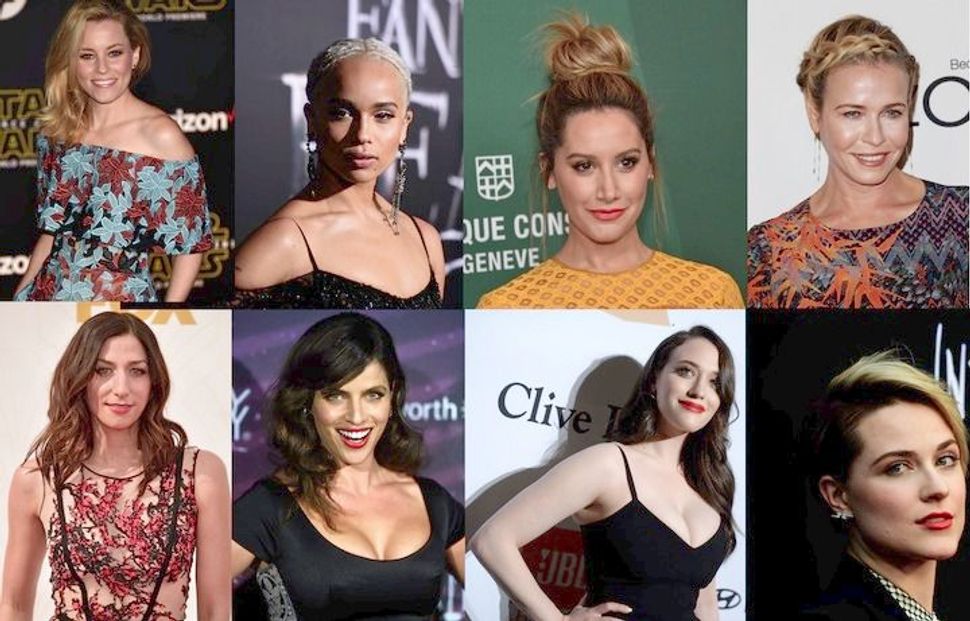 A loud-mouthed, curvy Jewish comedian playing Barbie? Like the first woman president, it was just too good to be true this time around. Comedian, actress, and role model Amy Schumer has pulled out of Sony’s live-action Barbie movie earlier this week due to “scheduling conflicts.”

“I’m bummed,” said Schumer, who was slated to re-work part of the script with her sister Kim Caramele. Fans of funny Jewish women, take heart. Here are our picks for who should portray the doll designed by fellow Member of the Tribe, Ruth Handler. 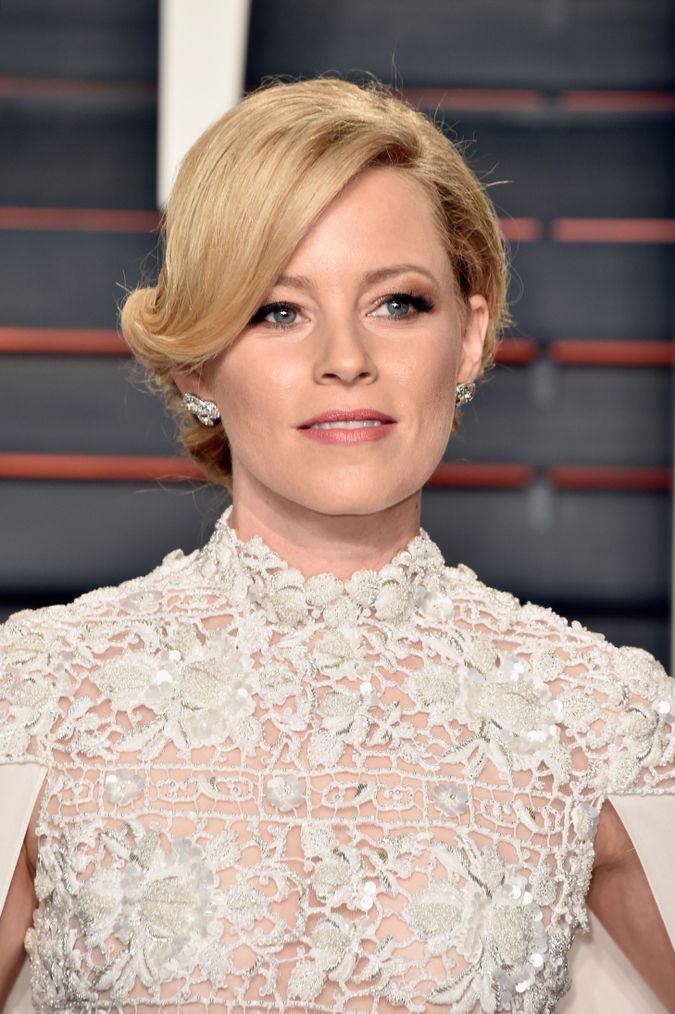 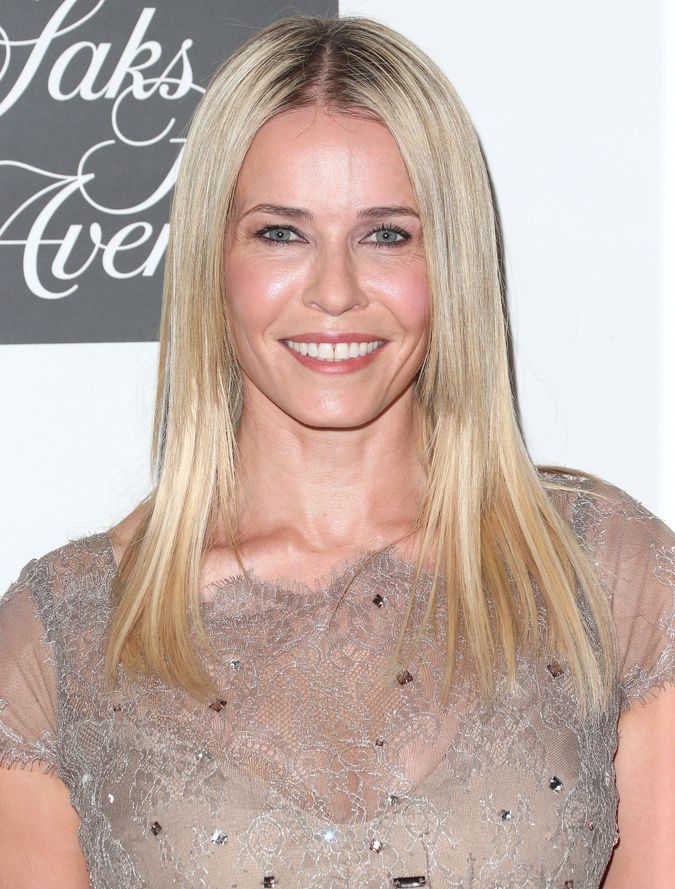 Far be it from us to generalize when it comes to exceptional blonde Jewish comedians born in the 1970’s, but isn’t Chelsea Handler sort of just Elizabeth Banks but with three times the use of the word ‘vagina’? The answer is yes and the other answer is yes, I want an Reform Jewish female comedian who has had three (three!) shows with her name in the title to inspire my daughter in a live-action doll movie. 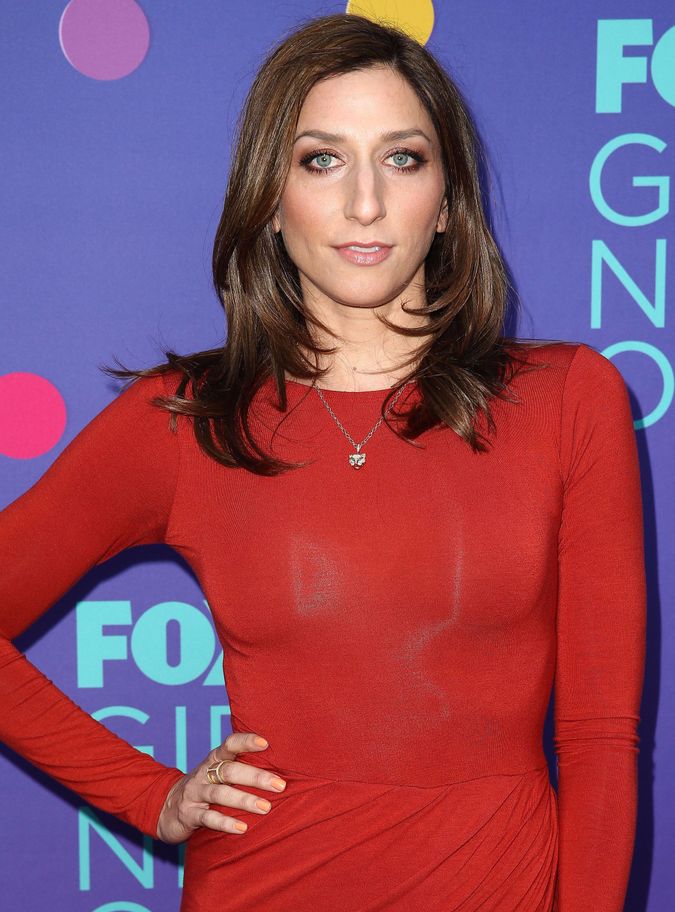 Blessed be the children of Israel who intermarried, named their daughters Chelsea, and reared them to entertain America. We should all be so lucky to have human perfection and number 75 on Paste’s list of 75 best Twitter Accounts of 2014 as our children’s role model. Amen. 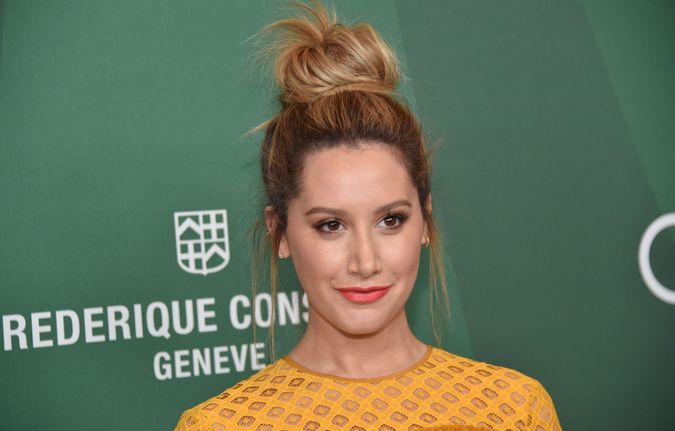 Would Ashley Tisdale be a conventional choice for Barbie? Perhaps. She is young and blonde as a punch in the face. Yet look again -— Tisdale’s career has stagnated more or less since she outgrew High School Musical in the late 2000’s, and don’t Barbie fans love a comeback? In fact, with bangs that could cut glass and power over millennia nostalgia, it’s hard to believe that we couldn’t see that she was always right beside us, waiting to step into Barbie’s stilettos. 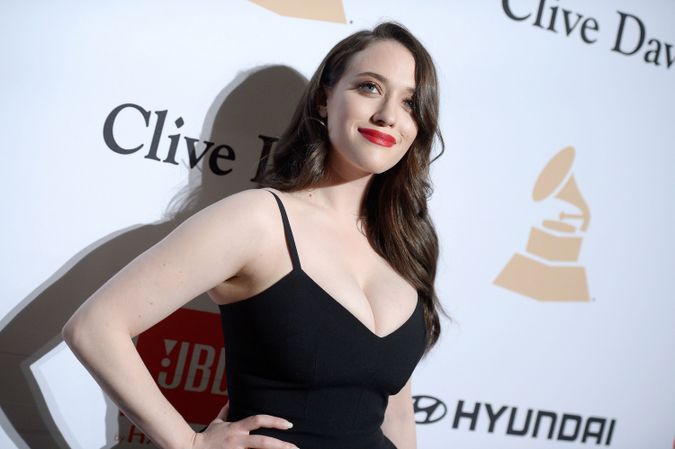 Dennings, progeny of a speech therapist and pharmacologist, is the sharp-talking and dry-witted Jew every Bat Mitzvah girl dreams of one day becoming. She also has a poorly designed website with short comic articles titled things like, “I hate myself,” dated Josh Groban, and was in a teen movie where she explained to Michael Cera what tikkun olam is, essentially as a form of FOREPLAY. This woman deserves to be Barbie, the only question is if we deserve her as Barbie. 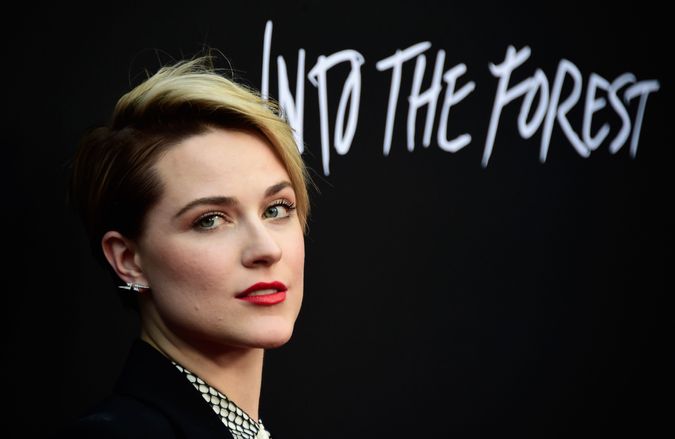 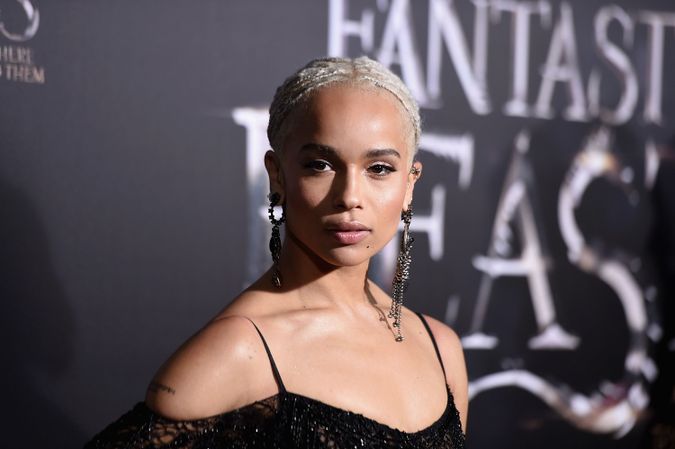 Barbie has needed to diversify pretty much since the day she appeared in 1959 with the job title “teenage fashion model,” claiming to reflect, in the words of creator Handler, “that a woman has choices.” So Kravitz, a Black, Jewish, outspoken eating disorder survivor would be an excellent choice to bring Barbie into the modern age.

Then again, Kravitz would be an ideal choice for the role even if none of these things were true because she is talented and radiates cool.

“I will always compare myself to the beautiful blond bombshell with huge boobs”, Kravitz reflected, more or less summarizing the problem with Barbie herself.

The solution is obvious: Kravitz must play Barbie and revolutionize the toy industry and the feminist movement in one fell swoop. 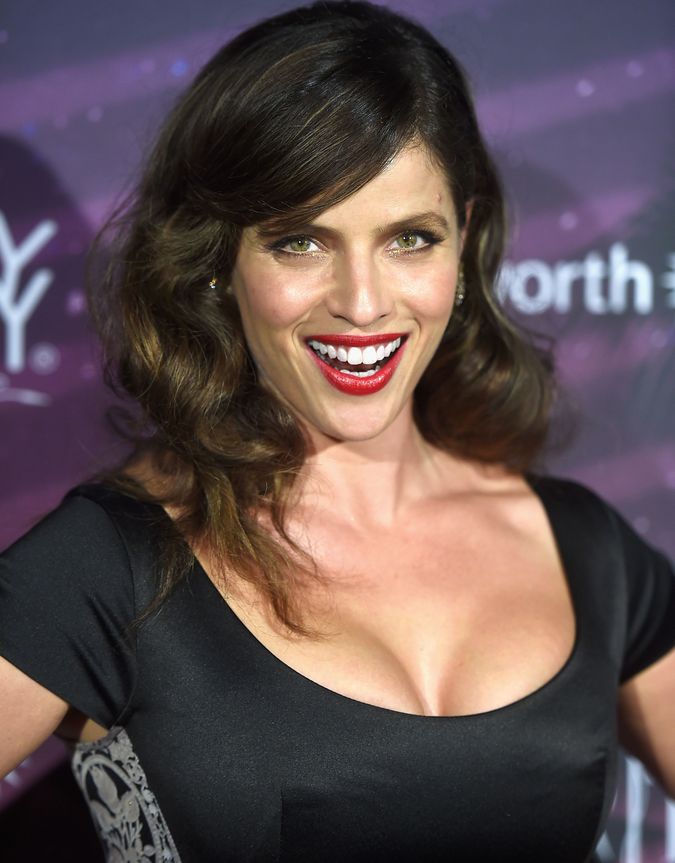 An Israeli actress playing Barbie is a wonderful idea. An Israeli actress playing Barbie who is also a history-making producer and major political activist is an idea that must come to fruition. Case in point: you can read her chutzpadic feminist open letter to Jared Kushner here. Noa Tishby, award winning actress, singer, and producer of ‘In Treatment,’ is routinely on the ‘Sexiest Women In Israel’ list, so is it any wonder that she is on the equally important ‘Jewish Women Who Should Play Barbie list’?

Jenny Singer is an intern for The Schmooze. You can reach her at singer@forward.com and find her at her Twitter @Jeanvaljenny.