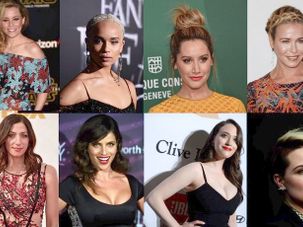 Amy Schumer had to drop out of the movie, so we picked the 8 other Jewish actresses who have what it takes to be feminist Barbie. 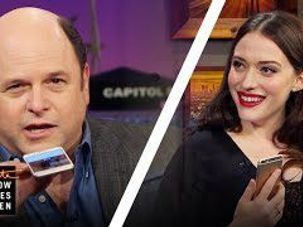 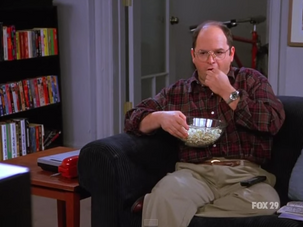 At some point or another we’ve all felt like George Costanza. Kat Dennings can boast having a custom George voicemail, courtesy of Jason Alexander. 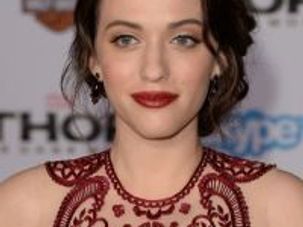 As of right now until 11:59 p.m. on December 5, you can now vote for your picks for the People’s Choice Awards. 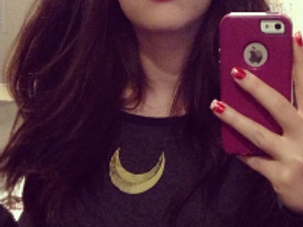 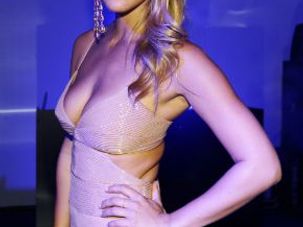 Men say they appreciate the inner beauty of a woman, but it’s the outer kind that carries the day on Maxim’s new list of the world’s 100 hottest women. It is also evident that for this Maxim’s audience, beauty goes hand in hand with youth. Some of these women are awfully young, but thankfully there’s no jailbait on the list. 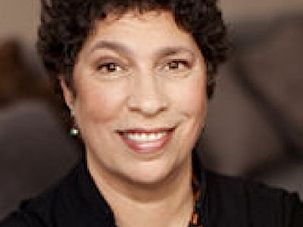