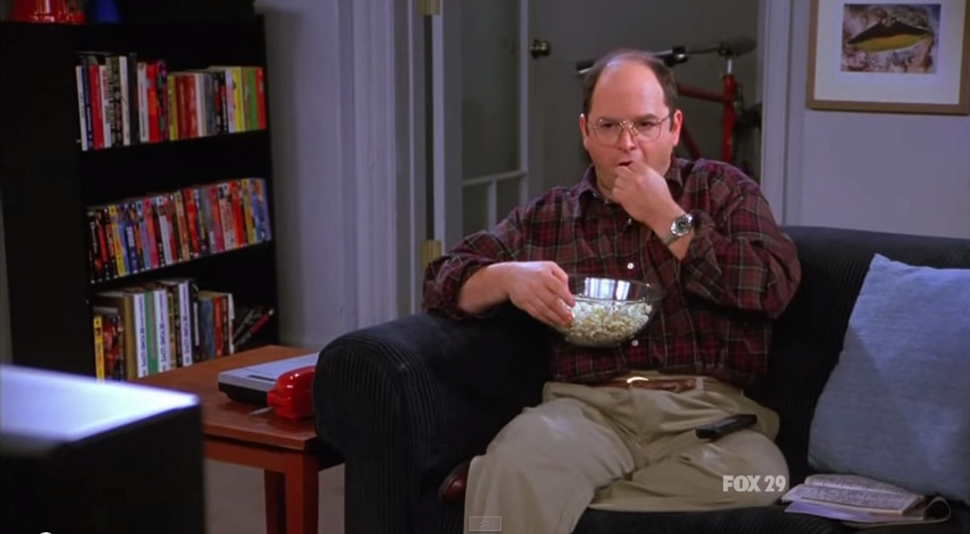 At some point or another — for better or for worse — we’ve all felt like George Costanza.

Kat Dennings took that to a whole new level when she admitted that her voicemail message for the past two years has been George’s famous “Believe it or not,” message from “Seinfeld.”

During an appearance on “The Late Late Show with James Corban” with Jason Alexander, the actress — who is a huge “Seinfeld” fan — revealed that she once recorded the message off a Youtube video. That’s when Alexander .

Watch the original clip here. Please leave a message at the beep.