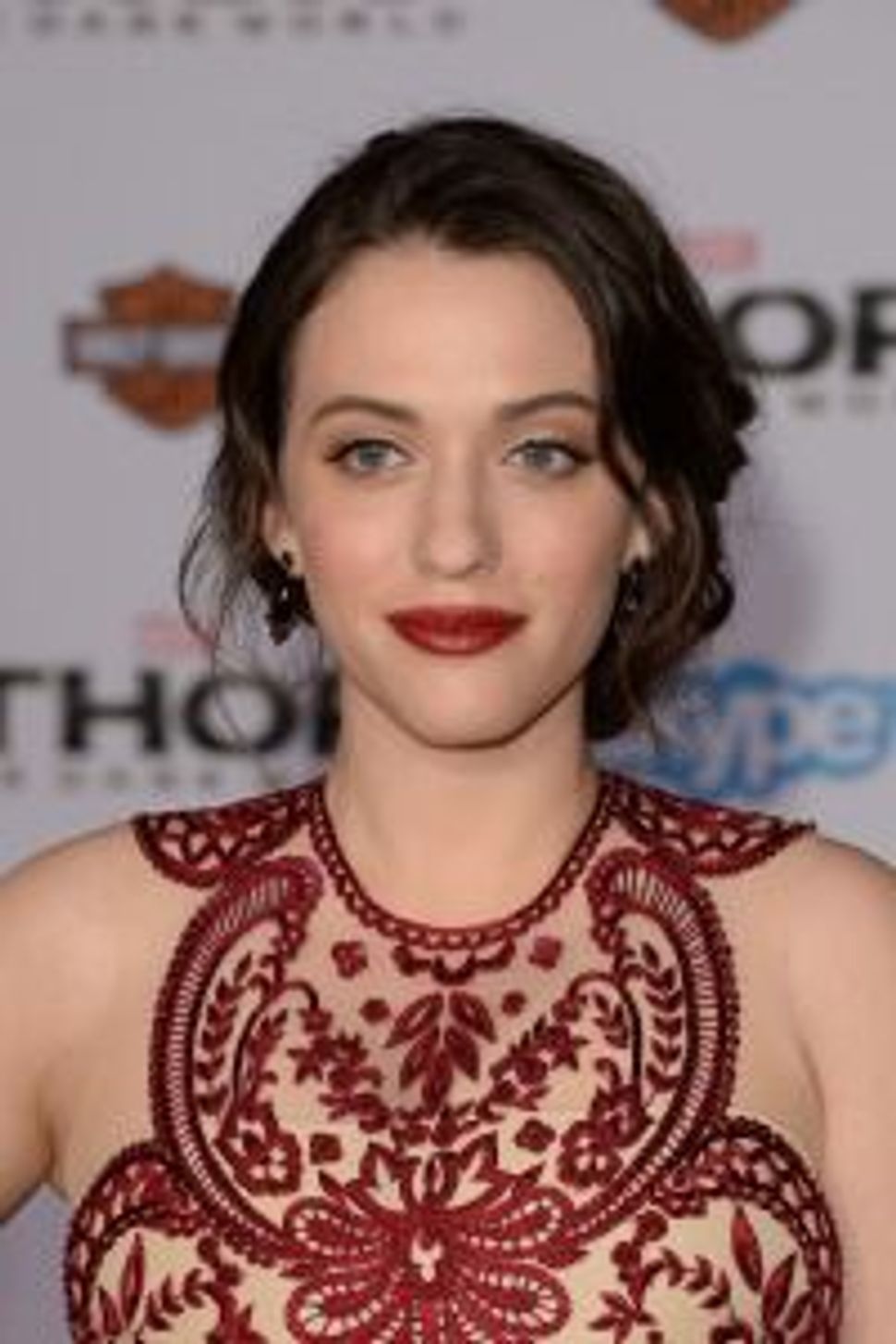 As of right now until 11:59 p.m. on December 5, you can now vote for your picks for the People’s Choice Awards.

In other fun news, the show will be hosted by TV’s second famous broke women (you know, because “Girls”…): Kat Dennings and Beth Behrs, stars of “2 Broke Girls.”

It happened! Beth and I are hosting the 2014 People’s Choice Awards! Voting starts now! Get in there #peopleschoice

So, click on your current obsession and tune in Wednesday, Jan. 8, at 9 p.m. on CBS.