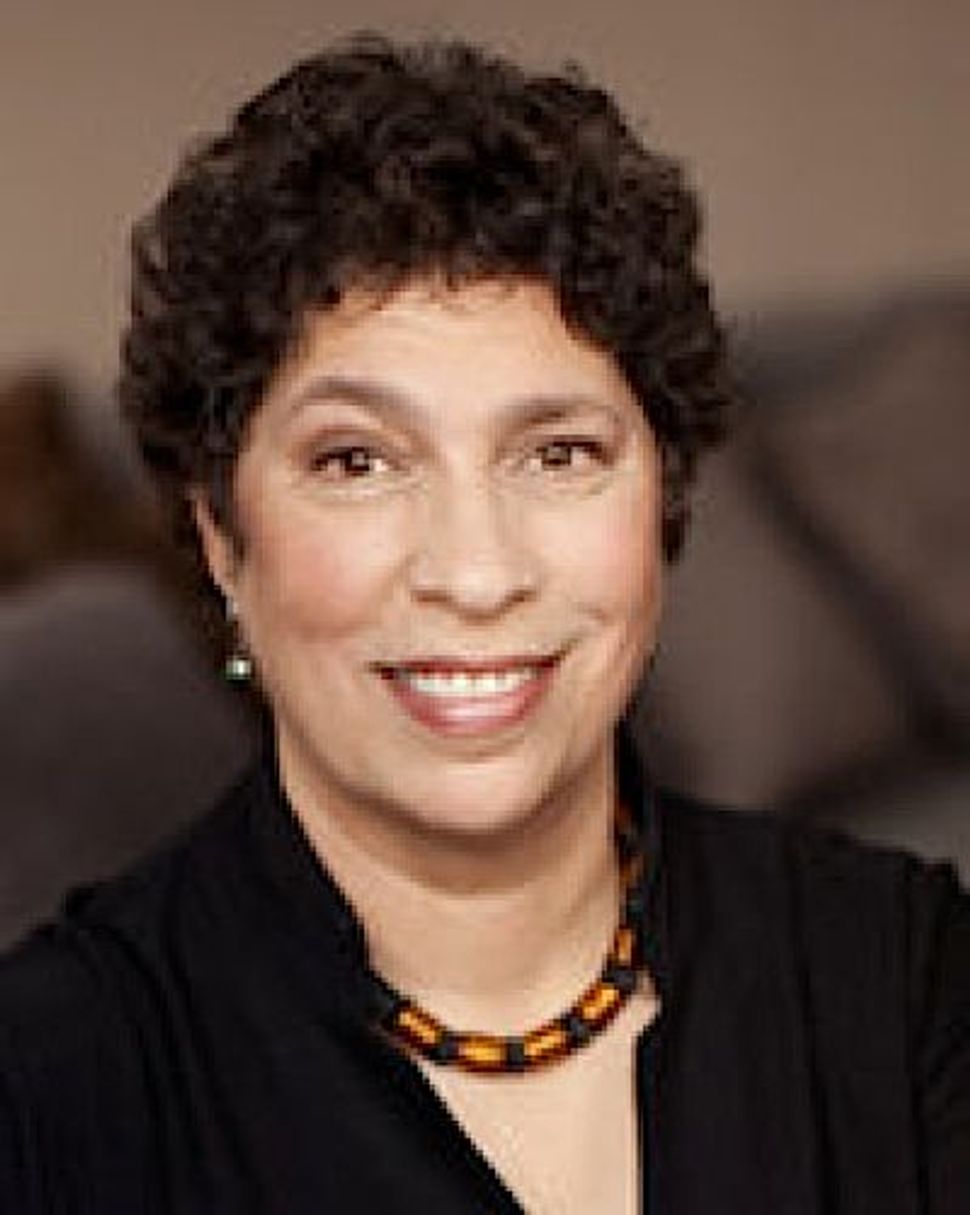 Idit Klein (Executive Director, Keshet) Boston-based Keshet is a national grassroots organization that works for the full inclusion of LGBT Jews in Jewish life. Last summer, with a grant from the Schusterman Foundation, Keshet merged with Jewish Mosaic, another Jewish LGBT organization, to strengthen its overall reach. They’ve since launched Do Not Stand Idly By: A Jewish Community Pledge to Save Lives, a Jewish response to the bullying of homosexual youth.

Kat Dennings (Actress, “2 Broke Girls”) Forget Natalie Portman; she’s been around forever. It’s fresh, new faces like Kat Dennings that are making a mark on current culture. The 25-year-old Dennings, who once told the Jewish Journal that she is “a billion percent Jewish,” has starred in films like “40-year-Old Virgin” and “Nick and Norah’s Infinite Playlist.” This season, she’s making waves as Max, a tough, Brooklyn waitress on CBS’s new hit comedy “2 Broke Girls.” She recently told Rolling Stone, “I want to bring the sitcom back.”

Susan Herman (President, American Civil Liberties Union) Herman took over as president of the venerable ACLU in 2008 but has somehow never appeared on a Forward 50 list. Before taking on the organization’s top role, she served 20 year on the ACLU Board of Directors, 16 on its executive committee, and 10 years as general counsel. The Supreme Court expert is also Centennial Professor of Law at Brooklyn Law School and co-author of “Terrorism, Government, and Law: National Authority and Local Autonomy in the War on Terror.”

To read more, see the original post on the Jewesses With Attitude blog at the Jewish Women’s Archive.