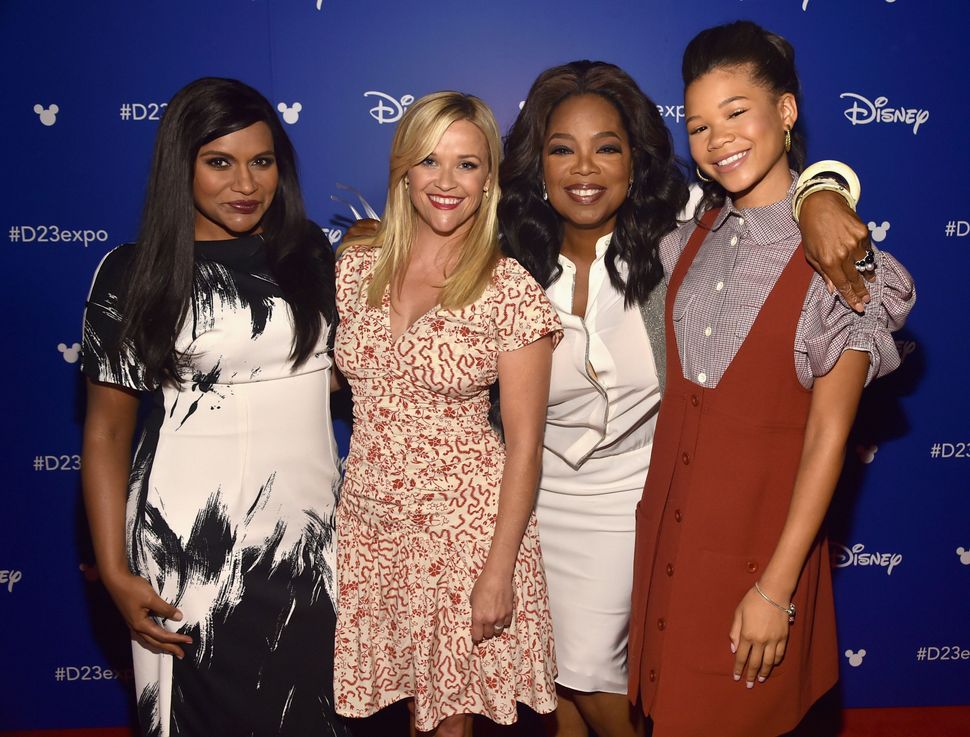 The best revenge is living well. The very, very best revenge is becoming an international sensation whose name is synonymous with success and then being made into a Barbie. Oprah Winfrey had a very, very difficult childhood. And now she is getting the best kind of revenge.

You wouldn’t know it from the way Oprah Winfrey spends her time these days — walking red carpets at movie premiers in between fending off the people’s demands that she run for president — but Winfrey lived in abject poverty throughout her childhood, at one point dressing in potato sacks because her family could not afford clothing. As Winfrey’s new movie “A Wrinkle In Time” descends on theaters, Winfrey has reflected that having a Barbie doll modeled after her character is monumental for her because she was not able to afford Barbie dolls as a child.

I grew up a poor Negro child,” Winfrey told Yahoo News. “I had, literally, a corncob doll…where you take the corn, shuck it, and then you try to make a little doll and you use the silk for the hair.”

Oh how my mother wanted a girlie girl but she got me instead. She would be thrilled to see me with my first (and only) #barbie Only you have that kind of power, @Oprah ?#awrinkleintime pic.twitter.com/L3xlYVAS41

Oprah, at 64 years old and more powerful than ever, finally got a brown Barbie. And her co-star Mindy Kaling, who is Indian-American, also inspired a beautiful brown Barbie. And because of Oprah and Kaling, boys and girls who are not 64 but four, will get to play with brown barbies. Oh Ruth Handler, the Jewish inventor of Barbie who immigrated from Europe and never got to see her dark hair and dark eyes represented on her own dolls, if only you could see us now.