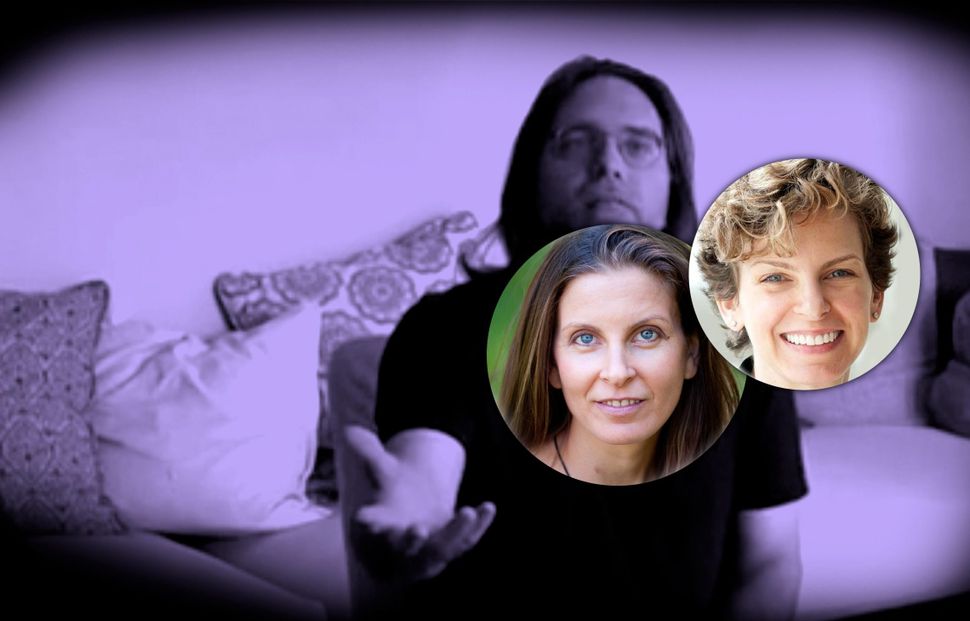 Clare Bronfman, the daughter of the late Jewish philanthropist Edgar Bronfman, is now in charge of the alleged sex slavery cult Nxivm after its leaders were arrested, the New York Post reported Saturday.

Bronfman, who along with her sister Sara has reportedly poured millions of dollars into the group, moved their headquarters from Mexico to Brooklyn to be nearer to detained guru Keith Raniere and his top aide, former “Smallville” actress Alison Mack, who have been charged with sex trafficking.

Clare Bronfman is “the enforcer — the brutal one,” former Nxivm publicist Frank Parlato told the Post about. “Clare’s running the [operation] now, and she’s the most ruthless of them.”

“I’m issuing an absolute warning now,” he added. “Clare Bronfman is a true fanatic, and if there’s a Jim Jones situation, everyone will commit suicide but her.”

Parlato added on his website ArtVoice that Bronfman is “financing the entire operations now.”

Raniere, who has run self-help groups for the past 20 years, allegedly forced members of his group to be branded with his initials. He also is accused of forcing his female followers to adhere to 800-calorie diets and provide him with nude pictures and embarrassing information about themselves in order to threaten them if they left.

Once fully initiated, members were allegedly allowed to recruit new members of Nxivm as their own slaves.