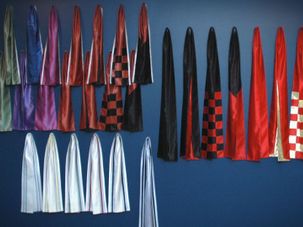 NXIVM’s abuses are shocking. But ‘The Vow’ does little to highlight them. 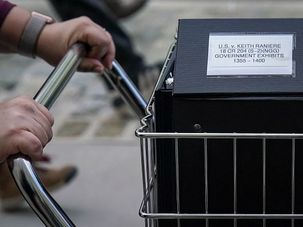 “Your honor, I was afforded a great gift by my grandfather and father … It does not come with an ability to break the law.”

Prosecutors said she was likely to flee and asked for a sizable bond to ensure her appearance for trial. She faces a maximum sentence of five years. 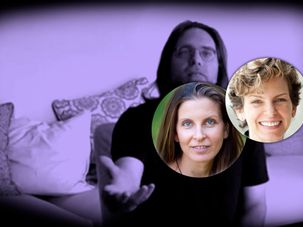 Daughters of the late philanthropist Edgar Bronfman helped to fund Vanguard’s activities before his arrest on Monday.

Two daughters of the late philanthropist Edgar Bronfman were named as members of a shadowy cult that branded female members.