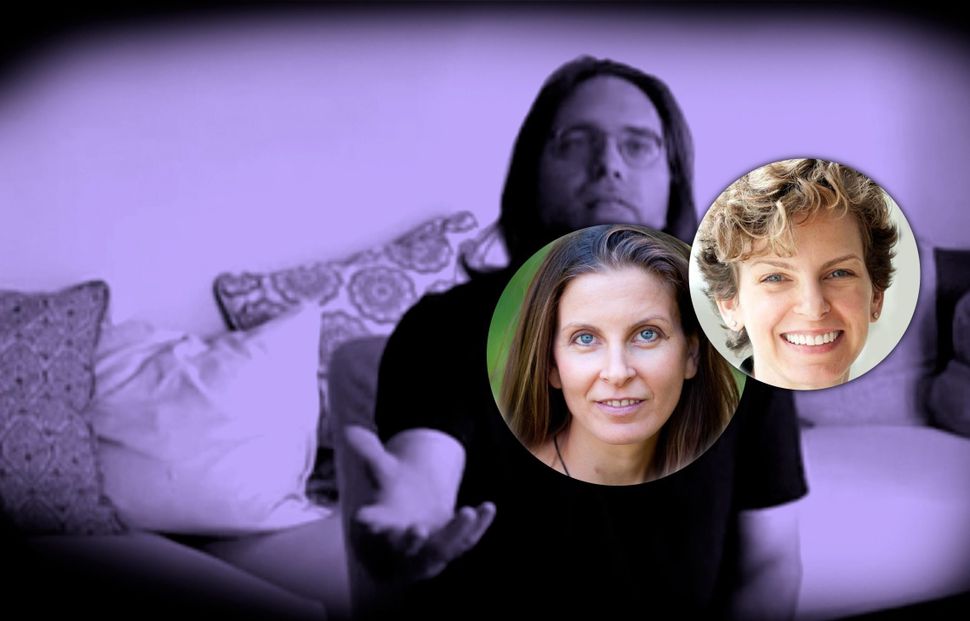 The arrested leader of a sex cult backed by heiresses of the prominent Jewish philanthropic Bronfman family reportedly once said that another high-ranking official in the movement was a reincarnation of Adolf Hitler.

Reporter Frank Parlato has heavily covered NXIVM, the movement whose leader, Keith Raniere, has been arrested on sex trafficking charges. Parlato reported last year that Raniere once explained to his followers that one of his duties is to purify the world of the bad karma belonging to past Nazis and make them ethical human beings. Each of his disciples were told by Raniere who they were in a past life. If the women did not obey his orders, they were told they would return to the kind of behavior they exhibited during their Nazi past.

The Hitler in the group was reportedly the NXIVM organization’s president, Nancy Salzman. She had previously been told that she was a Jewish concentration camp victim.

Raniere has since 2003 been the head of NXIVM, which characterizes itself as a self-help organization. Raniere’s promise to participants was to introduce “a new ethical understanding” and “self-determination.” Authorities said that he took advantage of his position of power by branding women, locking them into having a master-slave relationship with him and coercing the women into sex out of fear.

Raniere was arrested in March near a resort in Mexico on sex trafficking and conspiracy to commit forced labor charges. He remains behind bars awaiting trial in Brooklyn. The cult is reportedly still operating in some capacity thanks to Raniere’s most devoted followers.

Salzman, as well as financial supporters Clare and Sara Bronfman, could face their own indictments, cult survivor and expert Steven Hassan told Vice.