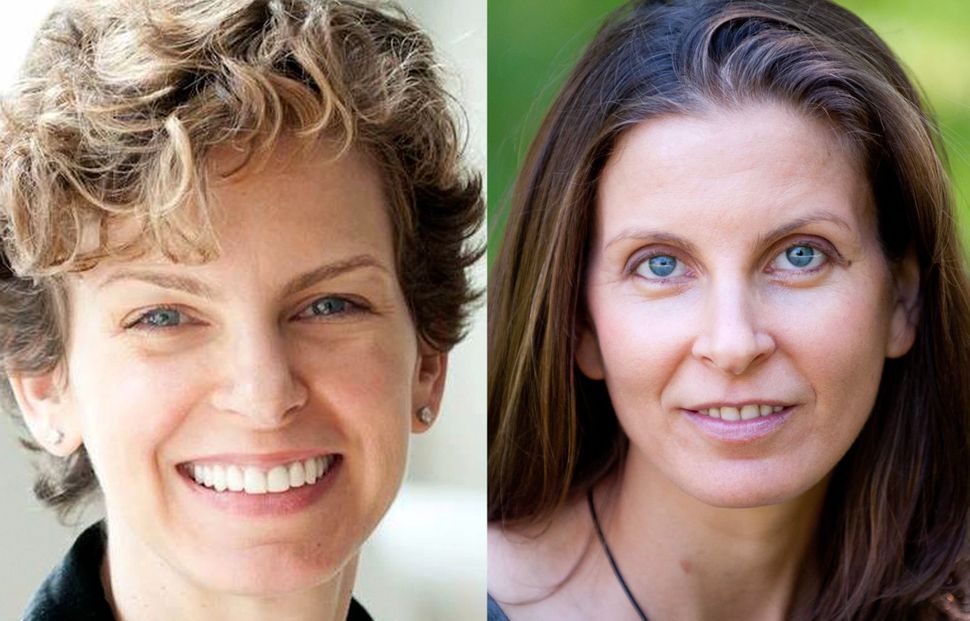 In her plea, Bronfman admitted she hid someone living in the U.S. illegally for unpaid “labor and services.” She also said she committed credit card fraud while working for Keith Raniere, who led Nxivm in upstate New York.

Bronfman, the daughter of the late philanthropist and former Seagram chairman Edgar Bronfman Sr., told the judge she was trying to help people. Nxivm described itself as a “self-help” organization, but according to officials, it was actually a cult that branded members and forced them into having sex with Raniere.

Bronfman apologized for her involvement with the organization. “Your honor, I was afforded a great gift by my grandfather and father,” she said. “With the gift, comes immense privilege and more importantly, tremendous responsibility. It does not come with an ability to break the law.”

She is required to pay $6 million of a fortune worth $200 million, according to CBS, and faces more than two years in prison. She’ll be sentenced July 25.