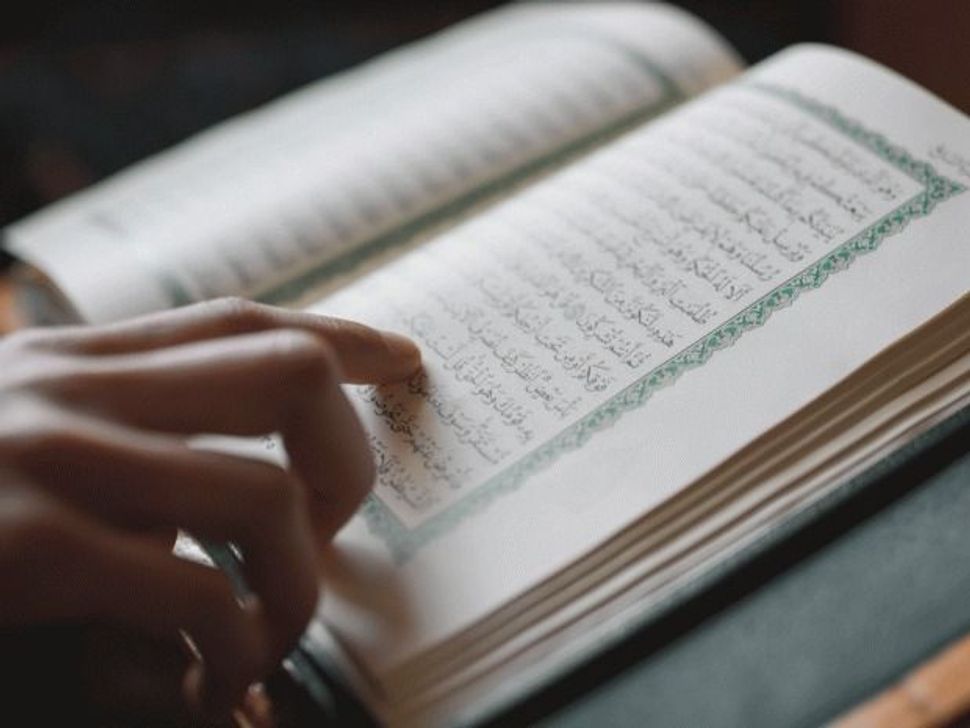 The letter, which appeared Tuesday in the daily LeMonde, expressed “compassion for all our fellow citizens who have been directly or indirectly affected by terrorism and by the anti-Semitic crimes that have blindly struck our country.”

The letter was in response to a manifesto published on Sunday in LeParisien, the largest circulation newspaper in France, signed by 300 politicians, intellectuals and artists denouncing the “new anti-Semitism in France” driven by radical Islamists in the country.

The manifesto also suggested that verses of the Quran calling for the “murder and punishment of Jews, Christians and disbelievers” be removed on the grounds that they are “obsolete.”

The imams offered their “theological expertise” to help guard against radicalized Muslims. They said that Islam has fallen into the hands of “an ignorant, disrupted and idle youth. A naive youth, easy prey for ideologues who exploit this dismay.”

“For more than two decades, subversive readings and practices of Islam have been rampant in the Muslim community, generating a religious anarchy, rife throughout society. A cancerous situation to which some imams unfortunately contributed, often unconsciously, ” the letter said.

The imams called on the “enlightened imams” to provide “counter-speech that prevents all practices of rupture and all forms of extremism that can directly or indirectly lead to terrorism.”

France’s chief rabbi, Haim Korsia, told FranceTV that the letter’s call for some Quran verses to be removed was “inconceivable,” The Jerusalem Post reported. Korsia was one of the signatories to the manifesto.

Meanwhile, Dalil Boubakeur, rector of the Grand Mosque of Paris, in a statement said the manifesto “subjected French Muslims and French Islam to an unbelievable and unfair trial.”