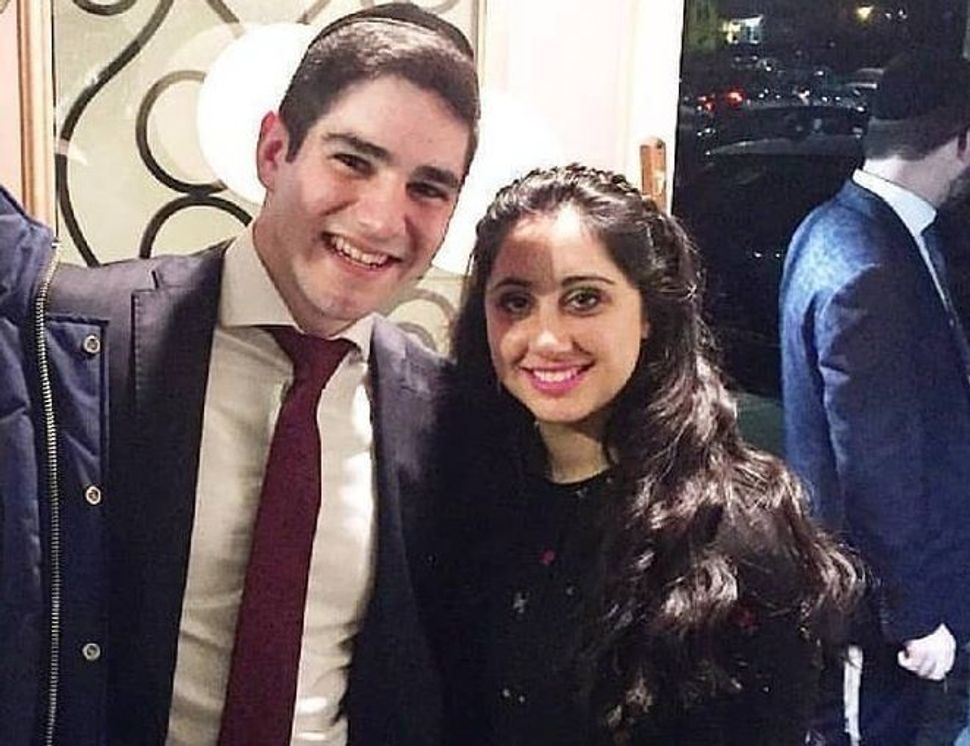 Police slapped manslaughter charges on one of the drivers in a deadly chain-reaction car crash that claimed the lives of a recently engaged Orthodox couple.

Rahmel Watkins, 35, of Brooklyn, who was already charged with drunk driving, was additionally charged on Monday with two counts of manslaughter.

The tragedy occurred at 1:40 am on April 4 on the Nassau Expressway near JFK International Airport. Yisroel Levin, 21, of Brooklyn, and Elisheva Kaplan, 20, of Queens, were driving when their sedan was caught in the chain reaction crash, which involved five cars. Levin and Kaplan’s car reportedly caught on fire, killing them. The two were engaged one week earlier.

Zakiyyah Steward, also from Brooklyn, reportedly also prompted the crash. The twenty-five year old, who was hit with four charges, including pot possession and driving while under the influence of alcohol and drugs, is no stranger to being in court. She has previously faced charges for burglary.