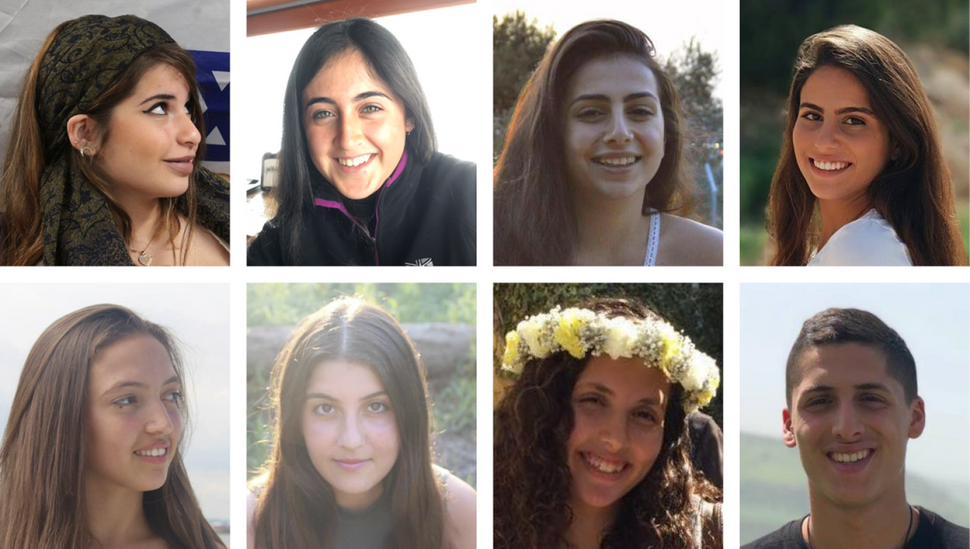 The head of a school who organized a desert trek in which 10 Israeli teenagers were killed in a flash flood has been arrested on suspicion of causing death through negligence, police said.

Nine girls and a boy were killed when a sudden, powerful torrent gushed through a usually arid Zafit river bed in southern Israel near the Dead Sea on Thursday. Seven of the 10 were buried on Friday.

Israeli police spokesman Micky Rosenfeld said the head of the seminary and a teacher were remanded in custody until Tuesday on suspicion of causing death through negligence.

It was the deadliest incident of several caused by unusually heavy rains over two days, which caused many normally dry river beds to swell into potentially deadly torrents.

The floods also claimed the lives of two children from Israel’s Bedouin community who were washed away in separate torrents on Wednesday.

A Palestinian teenage girl drowned in the West Bank town of Bethlehem, medics said. A truck driver is still missing after he was apparently swept away in another torrent in Israel, south of the Dead Sea, police said.

Flash floods are a common phenomenon in Israel and the West Bank after heavy rains, as surges of water run through narrow channels into the Dead Sea and the rift valley region that runs along the Negev Desert.

Israeli Prime Minister Benjamin Netanyahu issued a statement saying: “All of Israel laments in the terrible tragedy that cut short the lives of ten young, wonderful people who had such promising futures.”

A text message conversation published by Israeli media quoted one of the trek’s participants, who was unnamed, saying: “I can’t believe that I am actually going out in this weather, it’s not logical that we should go to such a place where there will be floods, it’s tempting fate, we will die, I am serious.”