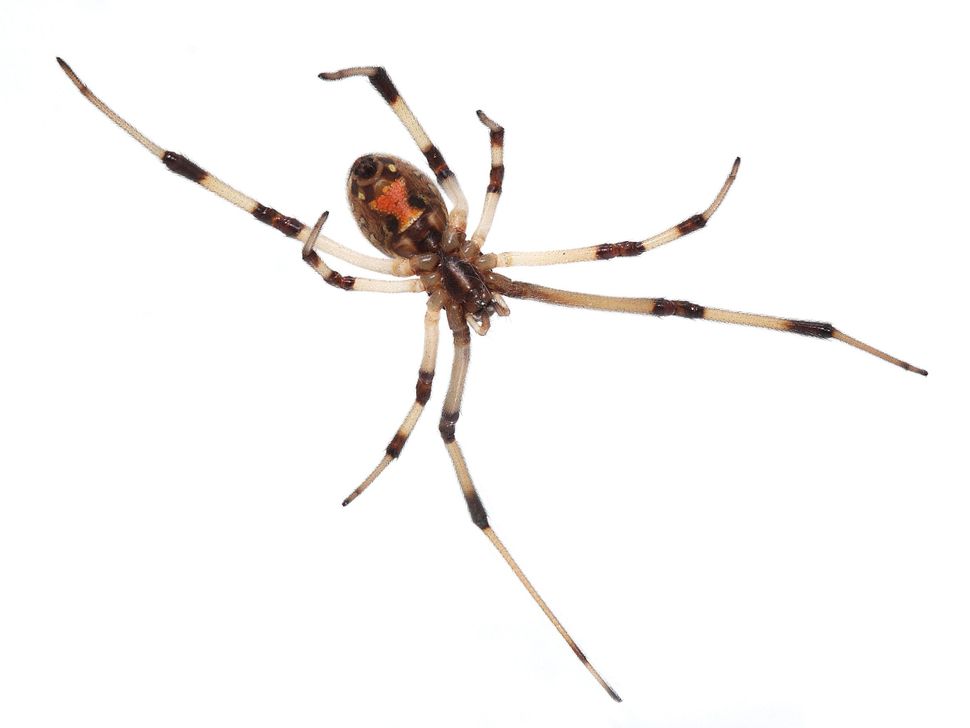 Male brown widow spiders seek to mate with older females — and it’s no coincidence that those females are 50 perfect more likely to eat them after sex, Israeli researchers have found.

“We originally thought the males would prefer the sub-adult females, as they are more fertile and far less likely to cannibalize them, but we were surprised to discover that was not the case,” the researchers, who came from Ben-Gurion University of the Negev, The Hebrew University of Jerusalem and The Volcani Center in Israel said.

To understand the spiders’ mating preferences, the researchers collected male and female brown widow spiders from central and southern Israel and then positioned the females to give the males the choice of which to approach while they observed the interactions.

“Males don’t seem to be behaving in their own self-interest and suffer a twofold cost – fewer offspring and no opportunity to mate with another female,” the researchers said. “One possible explanation is that older females are manipulating the males by using strong signals to attract them, a hypothesis that remains to be tested.”