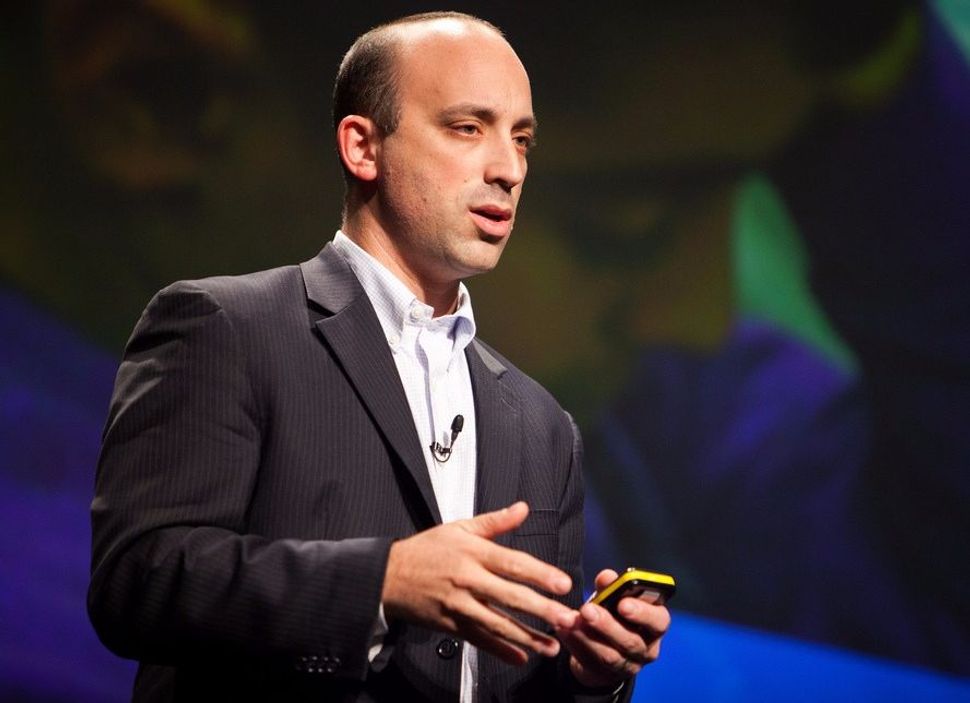 Jonathan Greenblatt, director of the ADL. Image by flickr

Starbucks has dropped the Anti-Defamation League as a participant in its racial sensitivity training following pressure from Women’s March activists, POLITICO reported.

The training, scheduled for May 29, was announced after two black men were arrested for loitering in a Philadelphia Starbucks. Videos of the incident were widely shared on social media, leading to criticism of the company and accusations of racial bias among Starbucks staff.

Shortly after, Starbucks announced the ADL would help lead a day-long session of racial sensitivity training for employees in all 8,000 of Starbucks’ U.S. locations. The partnership immediately drew sharp criticism from leaders of the Women’s March activist group.

“The ADL is CONSTANTLY attacking black and brown people,” Women’s March organizer Tamika Mallory wrote on Twitter. “This is a sign that they are tone deaf and not committed to addressing the concerns of black folk.”

Starbucks made the ADL’s diminished role clear in an April 24 press release that didn’t mention the ADL leader Jonathan Greenblatt’s direct involvement in the training. Rather, the company said the ADL would “consult” on long-term anti-bias training.

“When Starbucks asked for assistance, we agreed to help,” Todd Gutnick, an ADL spokesman, told POLITICO. “As to whether Starbucks may or may not now want to utilize our expertise, you should ask them.”

Greenblatt, a former vice president for Starbucks, had spoken on news programs and tweeted about the upcoming training. In his last tweet about the training, which came out a day after Starbucks’ press release on April 25, Greenblatt wrote, “Starbucks is committed for long haul and ADL will be there every step of the way.”