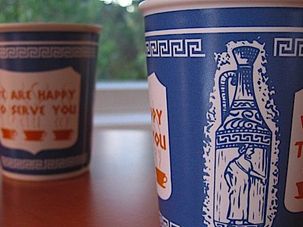 However you take your java, chances are a Jew had something to do with what it comes in.

“I am not running as a Jew if I decide to run for president, I’m running as an American who happens to be Jewish.” 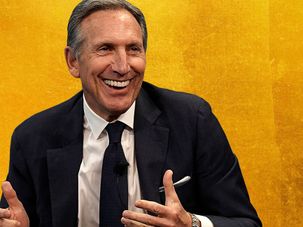 The book is less about coffee and more about how he overcame odds to become the successful businessman he is today. 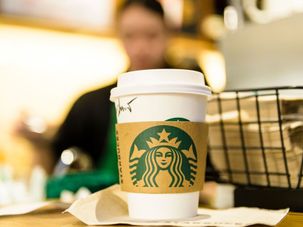 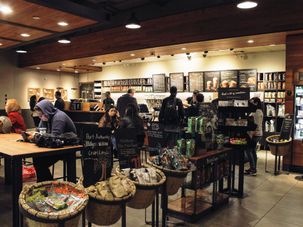 The milk frother for your latte is probably washed with a knife that cut bacon. 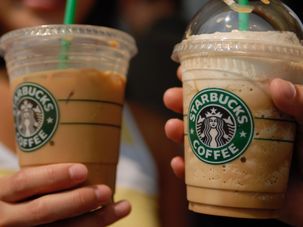 Starbucks Will Eliminate Plastic Straws By 2020 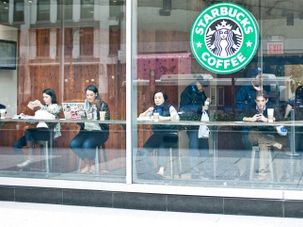 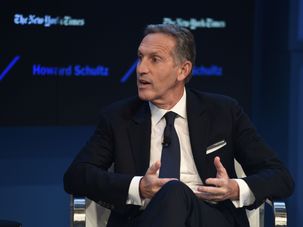 Howard Schultz Steps Down From Starbucks

The recent policy change came in response to outrage over two African-American mens’ arrest last month at a Philly Starbucks.