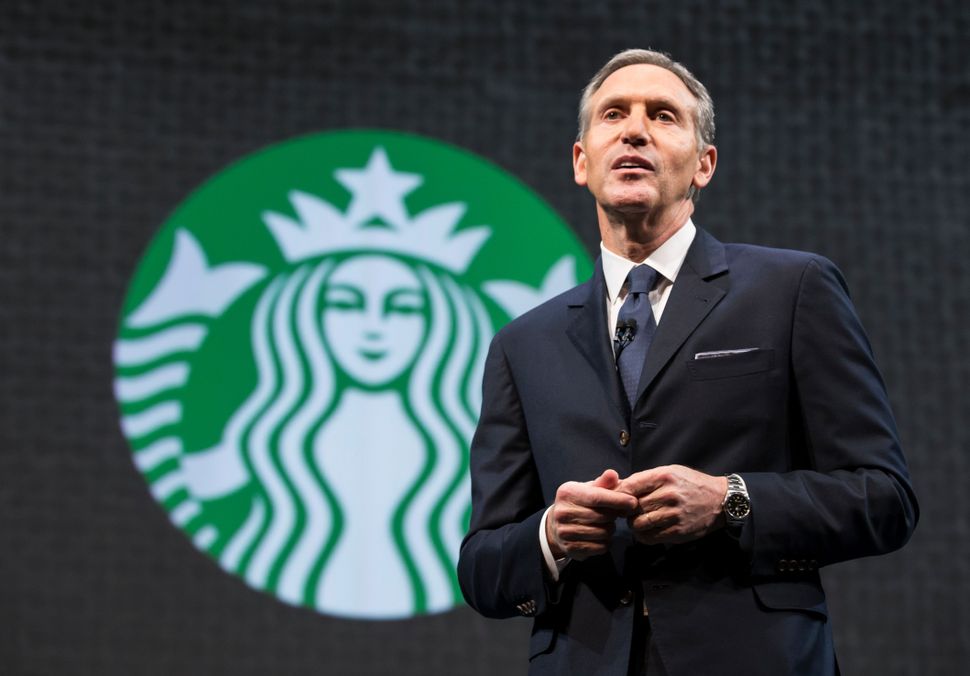 Former Starbucks chairman and CEO Howard Schultz plans to travel the country early next year to promote his new book — and potentially promote himself as a future Democratic presidential candidate, Axios reported Tuesday.

Schultz’s book, “From the Ground Up: A Journey to Reimagine the Promise of America,” is due out February 12. It’s less about coffee and more about how he overcame the odds to become the successful businessman he is today, according to Random House Group, the book’s publisher.

It “begins with the story of how a boyhood fraught with shame and fear motivated Schultz to become the first in his family to graduate from college and build the kind of company that his father, a working class laborer, never had a chance to work for,” the company wrote.

On his tour, Schultz plans to talk about growing opportunities for young Americans, Axios reported. The news outlet got word that he will argue against the so-called “Medicare for all” health care plan on his tour, claiming that both business and government are necessary for driving people to succeed.