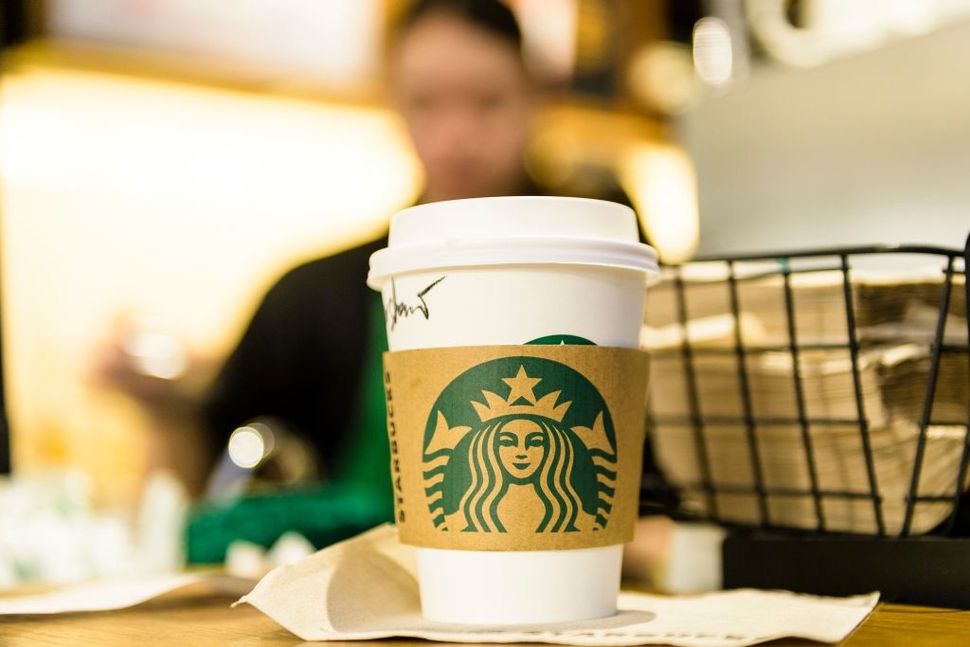 Rumors have been swirling that Starbucks plans on blessing us with an early launch date of the Pumpkin Spice Latte, the drink that we love to hate and hate to love.

Business Insider uncovered documents (yes, intrigue!) that confirm Starbucks plans on launching the seasonal drink on August 28 instead of during September, as the corporation typically tends to do. The last time that Starbucks decided to initiate fall early with a summertime PSL drop was 2014, and we wish them luck. There’s just something about this nonsensical beverage that just makes our hearts lift with giddy warmth. We love nothing more than breezily informing anyone and everyone with a pulse that we just love the Pumpkin Spice Latte, and in fact that hating Pumpkin Spice Lattes as a personality trait is more boring than drinking pumpkin spice lattes as a personality trait.

Yes, cynics may scornfully dismiss the beverage as a weak marketing ploy to drive in hordes of impressionable, ‘gram obsessed millennials, but we know that it is a small, albeit capitalistic shortcut to bliss. Ignore the haters that label us as “basic” simply because we yearn for a drink that fills our souls with spiced fall merriment. Clasping that paper cup in our hands and downing the chemical goodness makes us feel straight-up autumnal and anyone that fails to grasp it can enjoy the long cold slog towards eggnog season.

Twitter has obviously had a lot to say on Starbucks’ exciting divulgence:

According to internal documents viewed by Business Insider, Starbucks will debut their pumpkin spice lattes on Aug 28. Last year, Starbucks’ PSL debuted on Sept 5. GEAR UP! ?

Hey, so we’re agreed everything is an absolute shitstorm, right? Let’s give the folks who love pumpkin spice whatevers a pass this year. If they want to find small comforts in misleadingly labeled squash products, this is the smallest of all crimes.

Although we were saddened when our favorite Jewish CEO, Howard Schultz, stepped down from his position as the executive chairman at Starbucks, we are pleased to report that Starbucks clearly still knows how to cater to the needs of the public – with or without Schultz at the helm.