‘I Got The Jew!’ Lunatic Causes Shooting Panic in Manhattan Movie Theatre 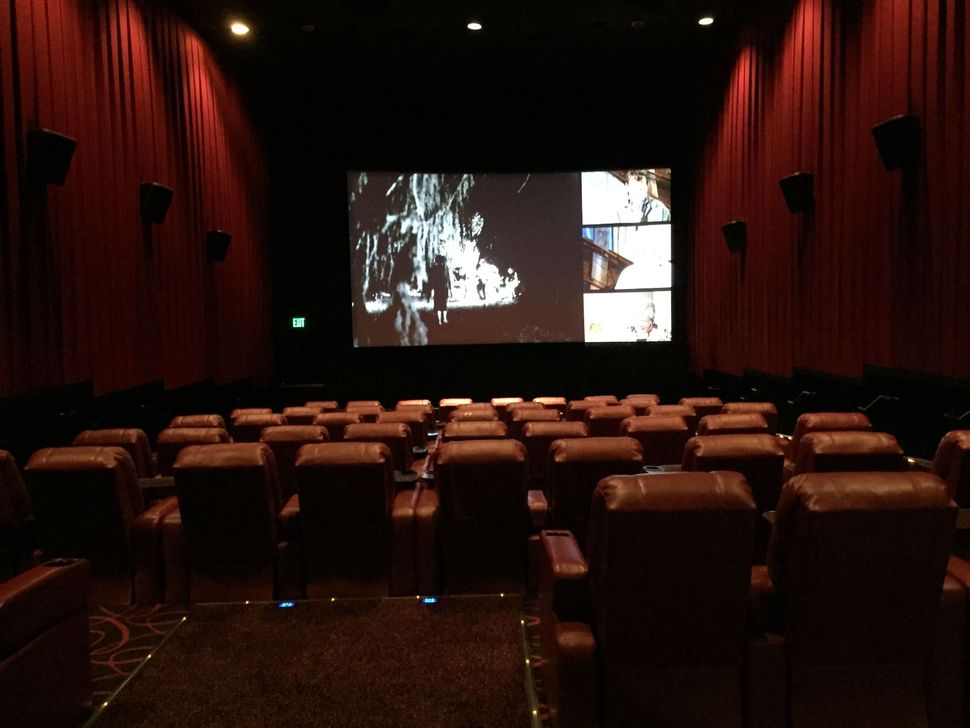 Panic struck a Manhattan movie theatre on Sunday night when a man burst into the room yelling about guns, New York Post reported.

Anthony Powell, 34, allegedly screamed, “people with guns were killing people in the theater,” when he entered the Regal Union Square Movie Stadium around 11:30 pm.

One frightened man reportedly jumped from a low balcony in an attempt to escape the theatre. Powell grabbed the man and shouted, “I got the Jew!”

The man was taken to the hospital for leg and elbow injuries. Some other moviegoers also faced minor injuries in their attempts to get out.

Powell, who is from the Bronx, was arrested and charged with strangulation, assault, reckless endangerment, criminal trespass and criminal nuisance.

‘I Got The Jew!’ Lunatic Causes Shooting Panic in Manhattan Movie Theatre