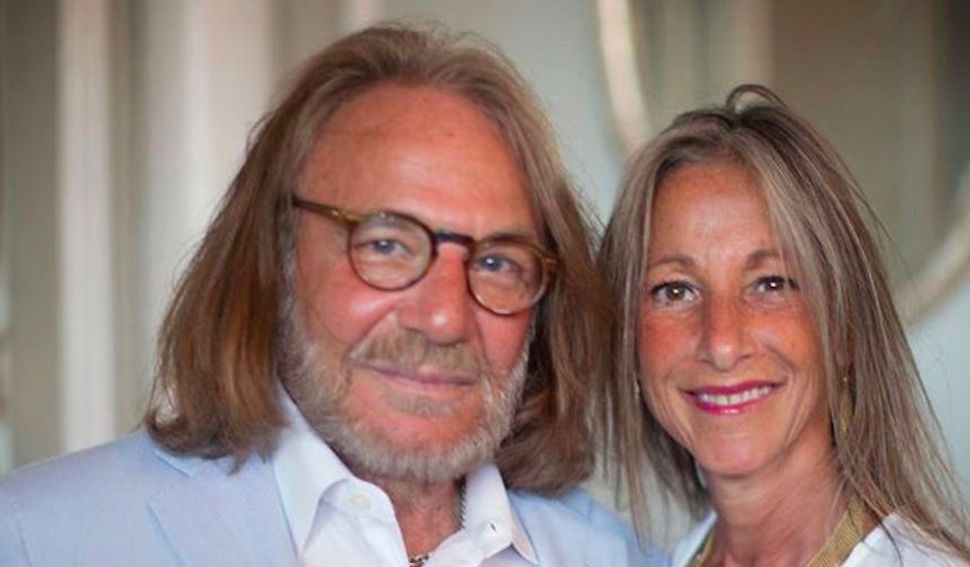 Harold Bornstein, the eccentric Manhattan gastroenterologist who was President Trump’s physician for two decades, admitted Tuesday that the odd letter he signed in 2015 attesting to Trump’s “extraordinary” physical strength was actually written by Trump.

“He dictated that whole letter. I didn’t write that letter,” Bornstein told CNN. The admission could raise questions about whether the kooky doctor breached medical rules by signing a medical assessment he didn’t draft.

“If a doctor offers to let you dictate your own assessment, seek a new doctor,” James Hamblin, a doctor, wrote Tuesday in the Atlantic. “It is unethical, unprofessional, and dangerous.”

Hamblin wrote that doctors have to make their own medical judgements, and that while they must rely on reports from their patients, their medical assessments must be their own.

Questions have also been raised about Bornstein’s disclosure in 2017 that he had prescribed hair-growth medication to Trump, which prompted a shocking raid on Bornstein’s office by a White House employee and a Trump Organization lawyer. But it’s unclear that that disclosure was inappropriate, according to an analysis in Slate by Jeremy Samuel Faust, another doctor.

“There are a lot of questions and not much clarity,” Faust wrote. “On that note at least, we can conclude that we’re in well-trodden Trump territory.”