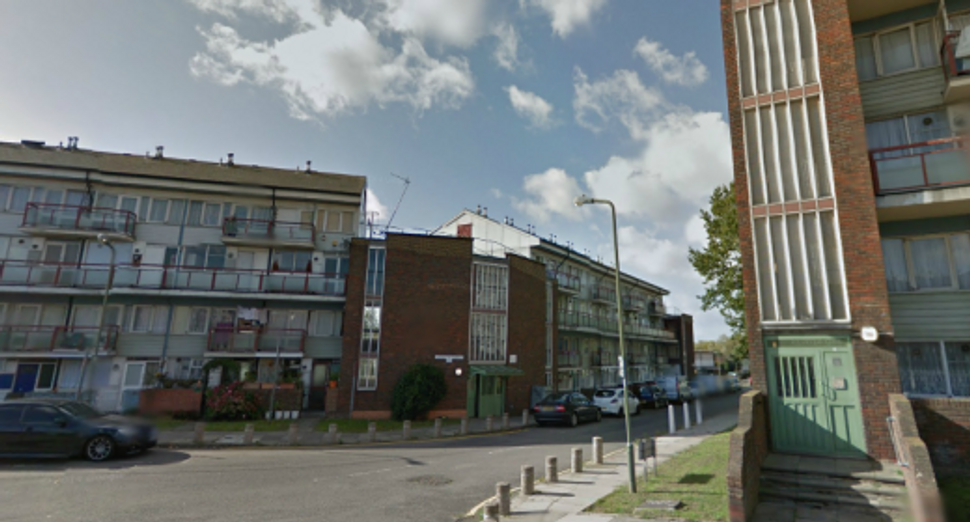 (JTA) — Following unprecedented protests by British Jews against a major political movement, the country’s Labour party lost in local elections a heavily-Jewish area of London that it had held for decades.

Labour, whose leadership many British Jews believe is ignoring or encouraging the proliferation of anti-Semitism in its ranks, failed in Thursday’s elections to win from the Conservatives control of the council of Barnet, which is a northern borough of London where 14 percent of the population is Jewish.

Labour has never won control over Barnet Council since the borough’s creation as a municipal unit in 1964.

But in West Hendon, which is an area of Barnet, all three Labour candidates lost to Conservative rivals even though Labour had held West Hendon for nearly 40 years, according to The Independent.

The losses in Barnet follow three street protests by Jews against Jeremy Corbyn, a hard-left politician who became Labour leader in 2015. Corbyn in 2009 called Hezbollah operatives his “friends” and Hamas an organization “dedicated towards the good of the Palestinian people and bringing about peace and social justice.”