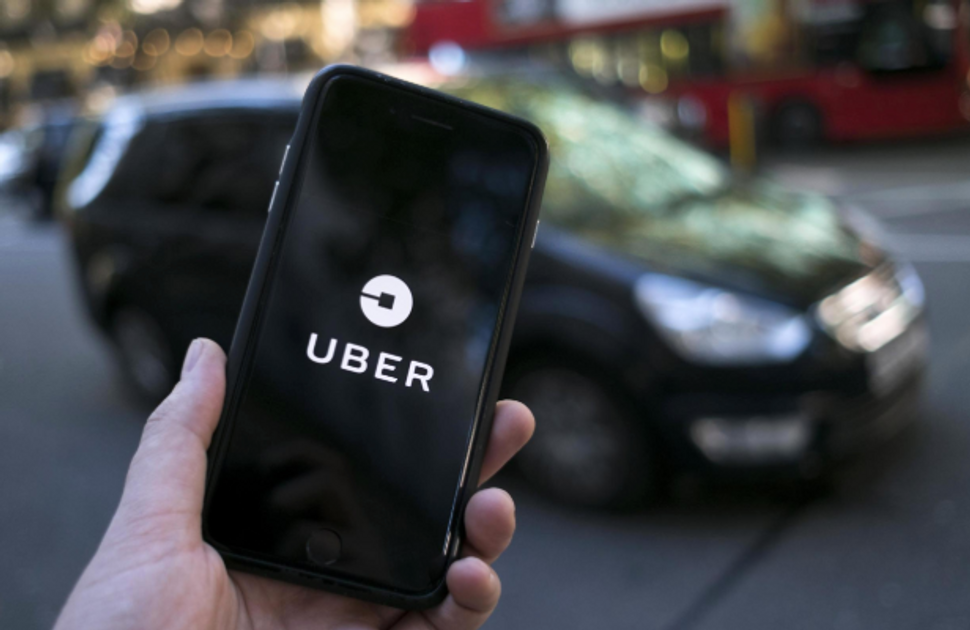 (JTA) — Uber suspended one of its drivers in Chicago pending an investigation into an Israeli diplomat’s claim that the driver threw him out for speaking in Hebrew.

Itay Milner, deputy consul general of Israel to the Midwest, wrote on Facebook Thursday that he was ten minutes into his ride, which he booked with the ride-sharing application of Uber, when the driver shouted at him to get out on Lower Wacker Drive for answering a telephone call in Hebrew, CBS Chicago reported.

“I just had the worst experience of my life. I was just thrown out of an Uber because I was speaking my mother tongue.” He wrote, “Ten minutes into my ride with no prior interaction between me and the driver, the driver started yelling ‘Get out of my car!’ All because I answered the phone in Hebrew. I am not easily intimidated, but I was scared.”

Milner also wrote the driver confirmed that he was kicking Milner out because Milner was speaking Hebrew. “I never thought something like this could happen in America, such awful racism.”

The driver, identified on his Uber profile as Yuva and driving a 2017 white Toyota Camry, has been working with the company for one year and has a rating of 4.89 out of five.