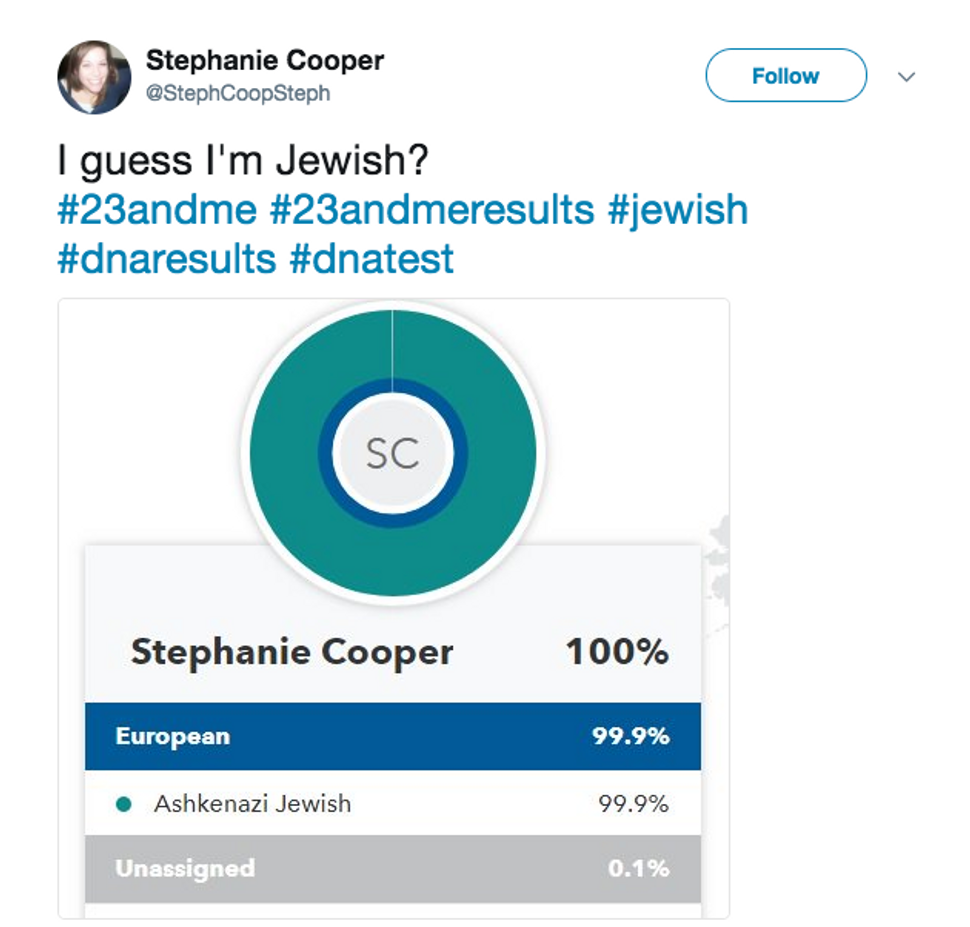 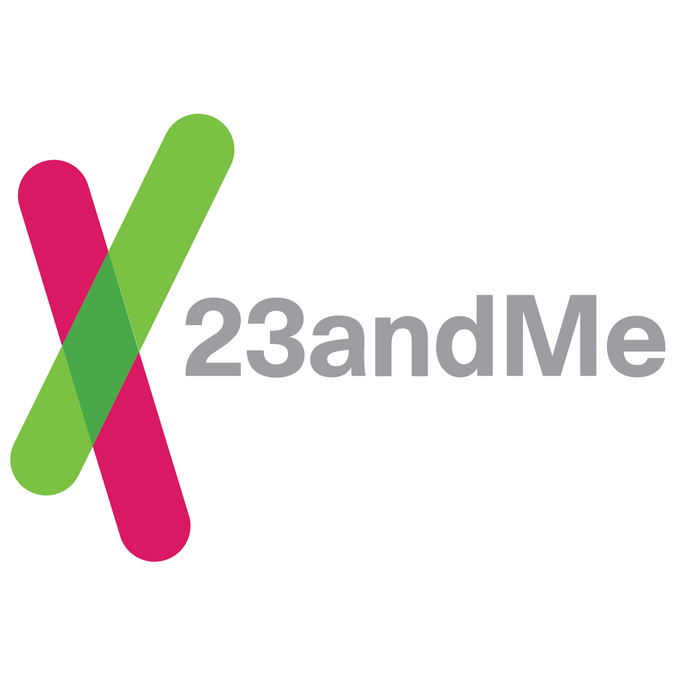 Feelings towards genetic testing service 23andMe vary. Some express excitement over finding out if you are genetically less likely to smell asparagus in your urine. Others are concerned over the company selling customer information for research.

Regardless, it is evident that the direct-to-consumer service has hit mainstream success, because it has officially been made into memes— and now even Jewish memes.

Sometimes, when you pay $99 just to find out what you’ve known all along, the only justified reaction is to post a meme: 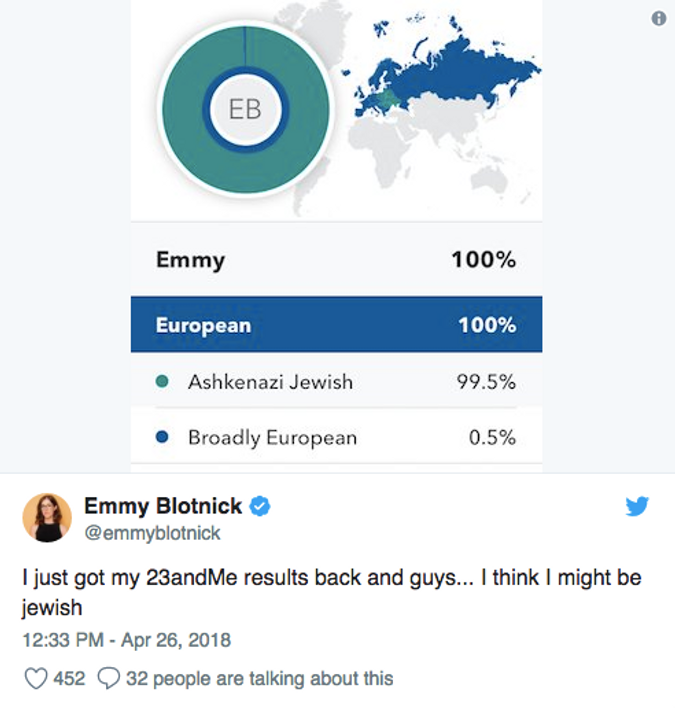 But some had a bit more fun: 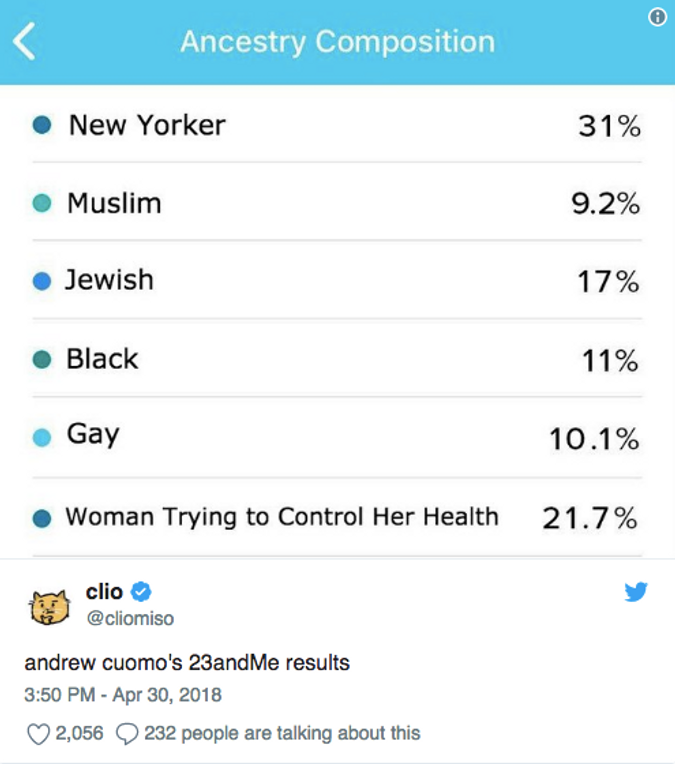