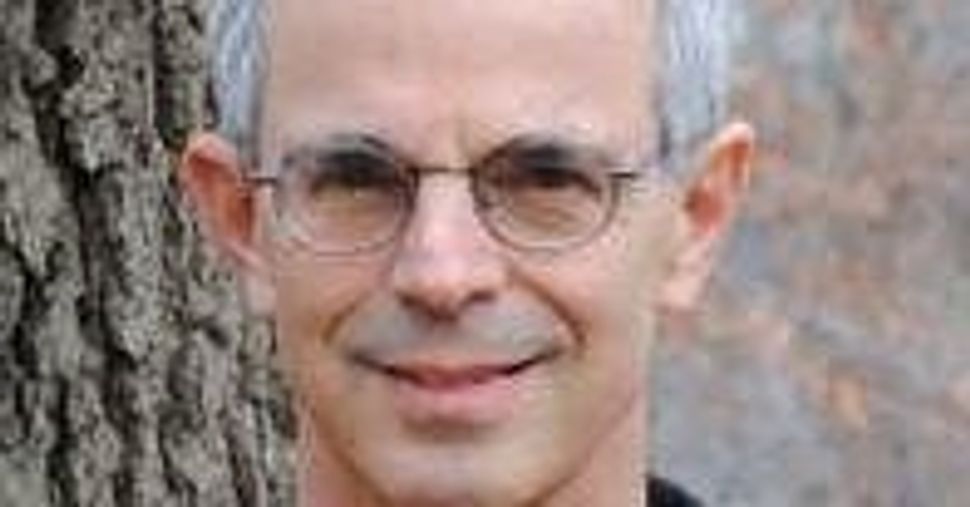 Image by The New School

A professor of psychology was murdered in a home invasion in Brooklyn on Monday night, the New York Post reported.

Jeremy Safran, 66, was allegedly attacked at about 6 p.m. in his home in the leafy Prospect Park South neighborhood.

Safran was reportedly found by investigators laying on the floor with trauma to his head and body. There was a hammer laying next to him. The unidentified suspect, who has since been arrested, was found hiding in a closet covered in blood.

The 28-year-old suspect was believed to have followed Safran’s daughter to the house.

Safran taught at the New School in New York City. A spokeswoman for the university said in a statement that Safran, who worked at the school for 24 years, was an “internationally renowned psychotherapist … deeply respected and admired by The New School community and his colleagues throughout the psychology profession.”